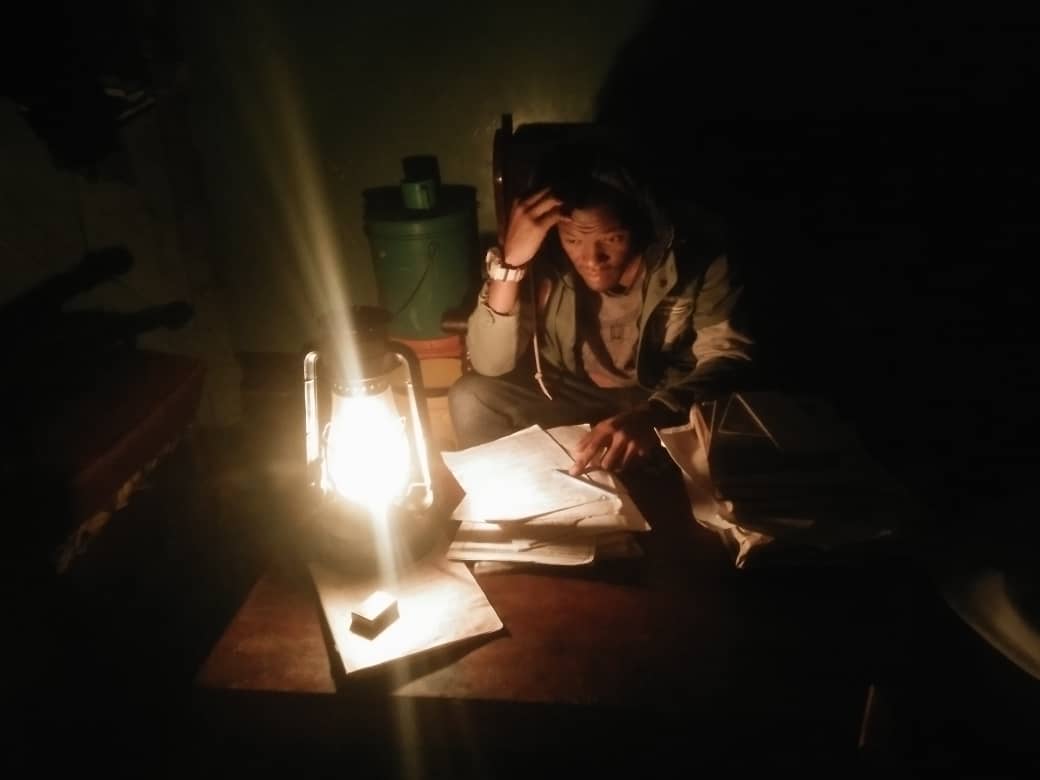 Article by David Suddy – Journalism from Africa for Africa

Tanzania most of the families without access to electricity rely on kerosene lamps and other kerosene lightning devices known in Swahili as “Kibatari or Koroboi”.

Kerosene lamps formal was the revolution from using the burning stick / Jatropha seed in order to gate the source of light on those days.

These devices are still used both in pre urban and the large population of rural households using the kind of devices. Most of the street vendors are engaging in Income generating activities (IGA) like fish, fruits, and vegetable vendors use lightning, kerosene lamps and others which basically use kerosene as source of power. These energy sources have adverse impacts to the people’s health as well as to environment.

Women are recognized as a vulnerable group suffering from the adverse impacts of fuel based energy since the inhale of kerosene fumes is equivalent inhale of 2 cigarettes packs a day; thus the household uses of kerosene stoves as well as kerosene using lamps may result to healthy risks for women health; as eventually most of the single headed families are socio-economically strickened since they are led by women who are responsible for these micro-businesses and domestic activities. Thus the responsibilities of women over families mostly single headed ones force them to engage in these small income generating activities and most of them at the evening times use kerosene lightning devices which are detrimental to their health in case their eyes, lungs may be impaired. Thus the further rates of poverty increase mostly among the lower income families. Micro-businesses can’t open for longer hours and women can’t work at more flexible times as a result this affects negatively on women’s economic empowerment.”

Furthermore use of kerosene lamps by street vendors can increase the rate of global warming; hence the solar powered devices increase micro environmental concentrations of the pollutants, carbon and many other greenhouse gases emitted from the kerosene using devices; as eventually the level of global warming increases.

In addition Kerosene using lamps may lead to improper sight due to their inefficiency and have lower visible as well as dim light compared with other electrified devices. Thus this is a challenge to street entrepreneurs who depend on kerosene lamps as source of lighting during the evening. The exposure of eye to poor illumination and inefficient kind of light may impair eye sensitivity and accelerates other associated eye problems, headache and coughing.

Since kerosene is sometimes advocated as an alternative cleaner fuel for cooking and is often used for lighting where electricity is not available; thus the rise and fall of fuel prices also affect the poor people who demand kerosene as their basic source of energy for cooking and lighting. Consequently kerosene price may be costly and unaffordable to the entrepreneurs who engage in small income generating activities especially during the evening times.

The adversity of these energy sources convincingly needs people to resort on other energy sources like solar powered devices. Energy alternatives like torches and others are expensive to street vendors and need timely change of battery however are often unavailable or unaffordable. Instead of using kerosene devices which emit pollutants, the availability, accessibility and affordability of solar powered devices will address these problems result from kerosene devices.

The widespread use of the solar technology will rely on innovative forms of payment and distribution. Hence solar energy enhance women venturing in business especially fish, vegetables and fruit vendors to replace kerosene with the use of sustainable energy which is healthier and environmental friendly. Therefore the kerosene uses for lighting may be replaced with renewable energy power source such as solar powered lamps since it is friendly to the health of women and enhancing their productive capacity as well as improving their socio-economic status and alleviation of poverty.