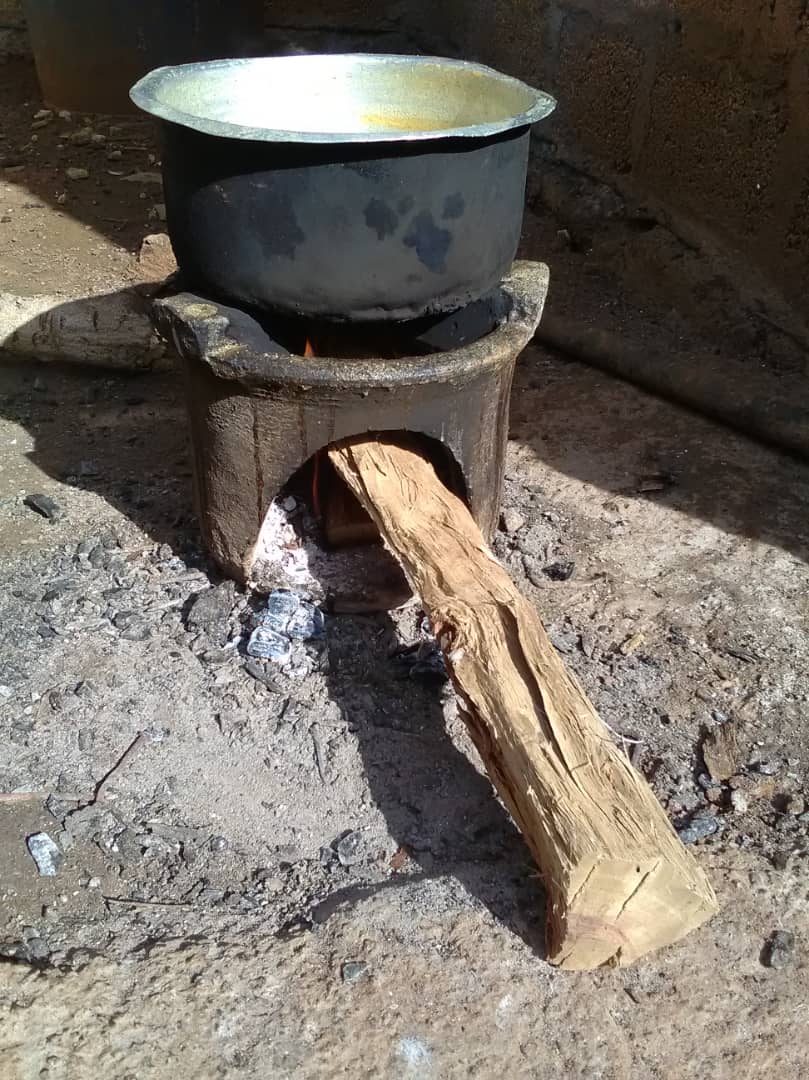 Firewood is essential source of energy in rural and urban areas in Tanzania and Africa. Its main source of cooking energy in many African countries

Its main source of cooking energy in many African countries

Its has also ben used for other activity domestic matters as well as for income generating activities,

Since modern sources of fuel are rare in rural areas firewood has been the main source of energy basically for cooking and other functions.  Compare with other develop countries.

At current rates, most of the people cannot afford fuel-switching since the so-called modern sources of energy are expensive and the prices are high.

most of the people can’t afford and fail to access the modern source of fuel energy such as Liquefied petroleum gas (LPG) Biogas or electricity. Due to big gape of technology awareness

Many Tanzanian pre urban and rural family depend on firewood us a core source of cooking energy in the family while collecting firewood is physically hard and time-consuming work.

This task is always cast on women and children in rural areas and most of them are travelling long distance for collection of firewood, in pre urban its also a business opportunity for other people who operating firewood selling points.

This kind of problem threatening the health of women and children. A part from the time and kilometers used to collect firewood is costly and reduce the productivity in other rural activities.

When there is a shortages of firewood especially in rain season lead to changes in the number and type of meals cooked in a day, which lead women and children in rural societies often strangely and suffer negative nutritional consequences. Respiratory and eyes problem Couse by heat and smoke from the firewood stove.

In this case or other ways, as the pressures of firewood increase the health and environment of women and children is threatened than those of men in most of rural Tanzania societies.

Apart from health of women and children the firewood consumption is a driver for environmental degradation notably drought as evidenced in most parts of central Tanzania such as shinyanga, Singida, Dodoma and some part of Arusha especially Maasai land. The remaining communal areas usually have limited recovering capacity and declining stocks and become more vulnerable to environmental hazards such as drought or soil erosion.

Biogas database for Africa to make the market more transparent

Call for immediate action: no more aid money for the biogas sector in Africa