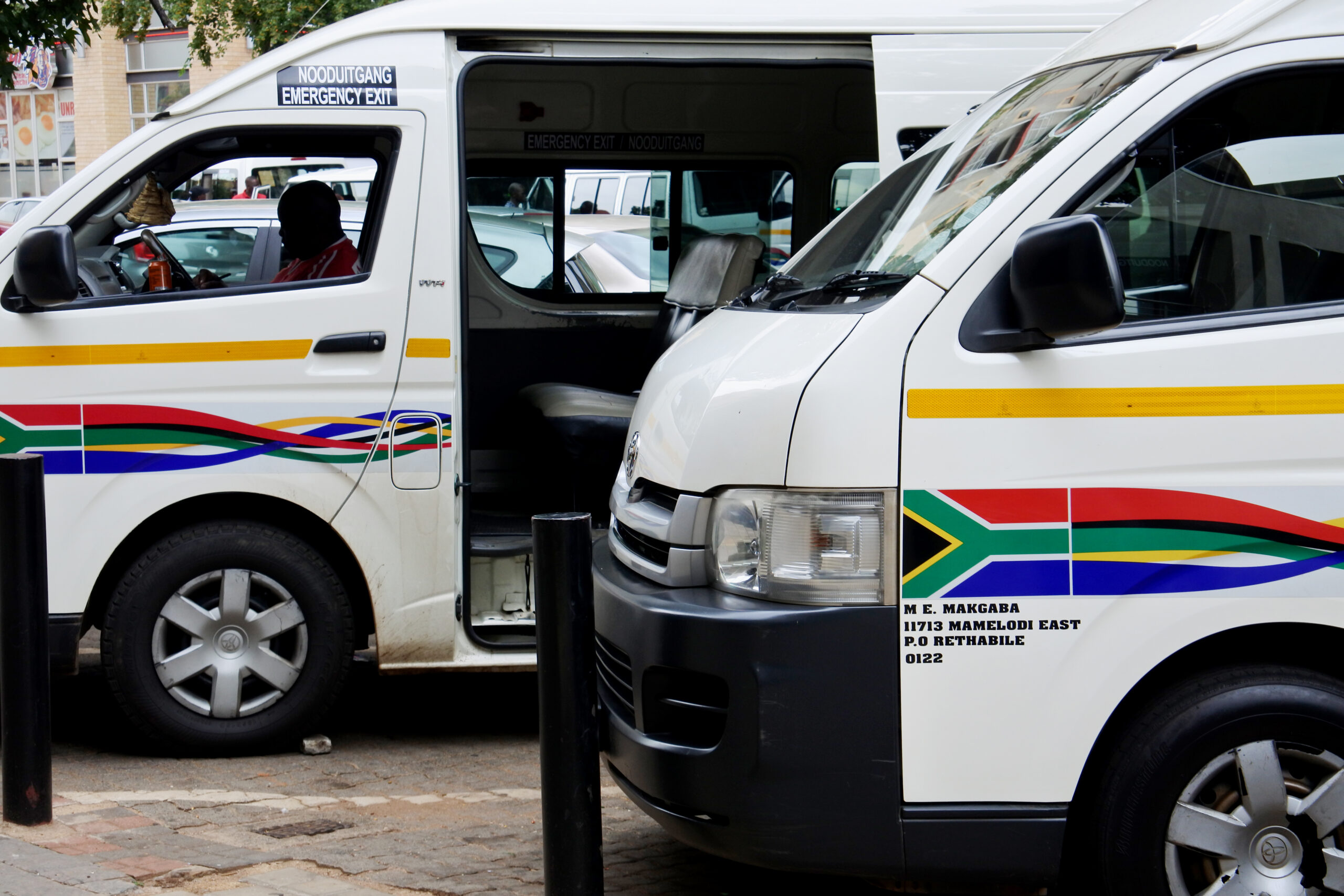 The President of South Africa and the German Chancellor meet

Germany: Last week, the German Chancellor embarked on his first trip to Africa. It went to Senegal, Niger and South Africa, the largest economic power on the African continent. The talks also dealt with the conflict in Ukraine. The initial situation is different. Germany and Russia have a burdened past due to the cruel Second World War. In it, 24 million people died in the Soviet Union. That’s why Scholz has a hard time with the delivery of heavy weapons to Ukraine while clearly condemning Russia’s war of aggression against Ukraine. In Germany, the last tellers of this war are dying at the age of almost 100. Their stories of the most horrific war experiences are frequently published and told to younger people. For this reason, too, it is not easy for Germany to take a position on the supply of heavy weapons.

The situation in South Africa is different. Towards the end of apartheid, the country at the Cape of Good Hope was also on the brink of war between the different population groups. However, architects like Nelson Mandela and Frederik Willem de Klerk succeeded in avoiding war, abolishing apartheid and giving the country a new constitution. They were awarded the Nobel Peace Prize in 1993 for their efforts. One of those from the period of resistance to the apartheid system is State President Cyril Ramaphosa, one of the richest men in South Africa with an estimated fortune of 450 million dollars. Rahmaposa grew up in the township of Johannesburg, Soweto. In the early 1990s, the township was the scene of the most violent clashes.

South Africa had abstained from the 2 March decision at the UN General Assembly because of the Ukraine-Russia conflict. I see no other way than negotiations and dialogue,” said President Cyril Ramaphosa at meetings with Scholz. In contrast to South Africa, Germany has clearly voted in favour of Ukraine, joining other states that have imposed sanctions against the Putin-led regime. Although there are opposing views in both countries, Ramaphosa said both countries are united in calling for a ceasefire. “The position we have taken is that we want negotiation, dialogue and engagement as the basis for relations between the two countries (Ukraine and Russia) and in that respect we are quite consistent. We know the value of dialogue, negotiation and cooperation. This is the position that I think should be the order of the day,” Ramaphosa said, adding that negotiations had helped South Africa end the apartheid era and transition the country to democracy. He also said South Africa had expressed its position to both Russian President Vladimir Putin and Ukrainian President Volodymyr Zelensky. This is how the Pretoria News renders Rahmaposa. Ramaphosa consistently avoided war in his remarks and instead spoke of a conflict between Ukraine and Russia.

Scholz, on the other hand, said Germany still believed that the conflict meant a Russian attack on Ukraine. His country, he said, believes that Ukraine has the right to protect its sovereignty and will support it with all weapons so that it can defend itself. He told the Frankfurter Allgemeine newspaper: “We respect the fact that not all states have the same position as Germany. But he could not accept that countries had clearly voted on Russia’s side.

Comment: This is also about one of the greatest prizes in the world, the Nobel Peace Prize. The former American Secretary of State Henry Kissinger received it in 1973 for ending the Vietnam War. Mikhail Gorbachev in 1990 for his leading role in the peace process between East and West. This is certainly a point of reference for the powers behind the scenes: Biden and Putin in a war that only knows losers.

The article is based on the Frankfurter Allgemeine and the Pretoria News.

We are interested in your opinion, please write to us…