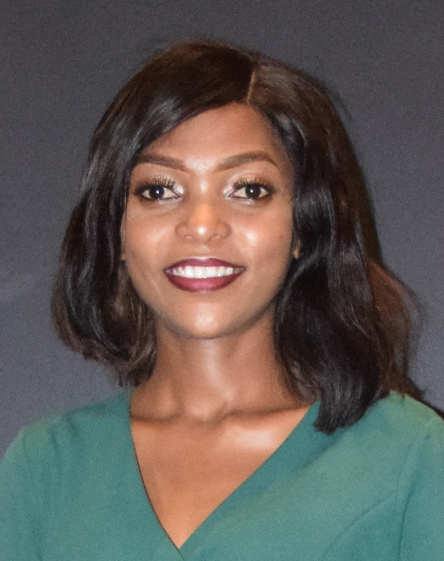 Dar es Salaam, also known as the ‘Heaven of Peace’ (from the meaning of its name), is the largest metropolitan and fastest growing city in Tanzania. It is among the strongly urbanizing the city in the country, associated population growth rate of about 5.6% summing up to about 4,364,541 people according to the National Census report of 2012.

With only about 30% of the settlements within this rapid urbanizing city being planned, broader city expansions occur along the transportation corridors. This is associated with several transformations of the urban fabric in terms of form, pattern and appearance, thus generating new character of the urban fabric as discussed below.

A Shift from low-rise to high- rise

Perpetuation of global skyscrapers development era is vividly manifested within the ‘Heaven of Peace’. Changed structures of buildings though vertical extensions or the replacements of single storey by multi-storey buildings yields the highly-raised urban skylines. Sustainable energy and services infrastructure improvements are incumbent under this mode of redevelopment.

Changes of Land Use

With an increasing demand of accommodation, commercial, production and recreational facilities and spaces within this valuable spot of the country, changes of land use from residential to commercial or mixed-uses dominantly take place without affecting the city’s overall settings.

The effects of land use transformations are being mirrored into buildings as the conversion of take place from the purely residential functions into commercial, office or integrated (mixed‐use) developments. This eventually influences the changes of building forms.

New structures such as apartments, office buildings, malls, commercial complexes, etc. are being developed for various occupants or owners with ‘Unit Titles’ made available for individual ownership. Activities such as buying, selling, or renting of land, buildings, or housing and other land affixed resources mainly take place around the area upon the engagement of realtor or individual owners of the properties.

Land pooling, a concept that relies on combining small portions of land to form one major plot for amalgamated developments is a highly emerging tendency around the city. Blocks are produced as result of plots replacements thus facilitating infrastructure provisions, clarity of ownerships, city legibility and identity which leads into improved patterns of the city and urban settings.

The redevelopment boom takes the departure from the local character of projects towards global-oriented atmospheres with diversity, flexibility, convenience and comfort of designs to fit for multinational organizations, groups, enterprises and institutions. Global exposures and influences have led to advancement of buildings and infrastructure planning, designing and constructions towards the universally accepted standards and character.

The character of streets is marked by transformation of their appearances from old styles towards the modern, contemporary looks of building forms, landscape and interior spaces design. The revolutions to the contemporary styles are highly influenced by increased developers’ financial capacities, clients’ demands, globalization effects and advancement in materials and machinery technologies.

Renovations, restorations and revitalization of properties and facilities have led to significant improvements of the built environment quality thus changing character, statuses and identity of neighborhoods.

Redundant and abandoned open spaces including those of building fronts are being invigorated. Sophistication in terms of their designs and commercialization of the landscape facilities is intensely emerging within the urban precincts.

Human beings always strive for the positive changes, a process that tend to offer solutions to challenges or problems meanwhile attaining a better quality of life than the lived-before. Therefore, transformations resulted from the urban redevelopment processes bring changes that offers potentials such as new dimensions of investment opportunities, technological advancements and industrialization which eventually impacts the economic growth.