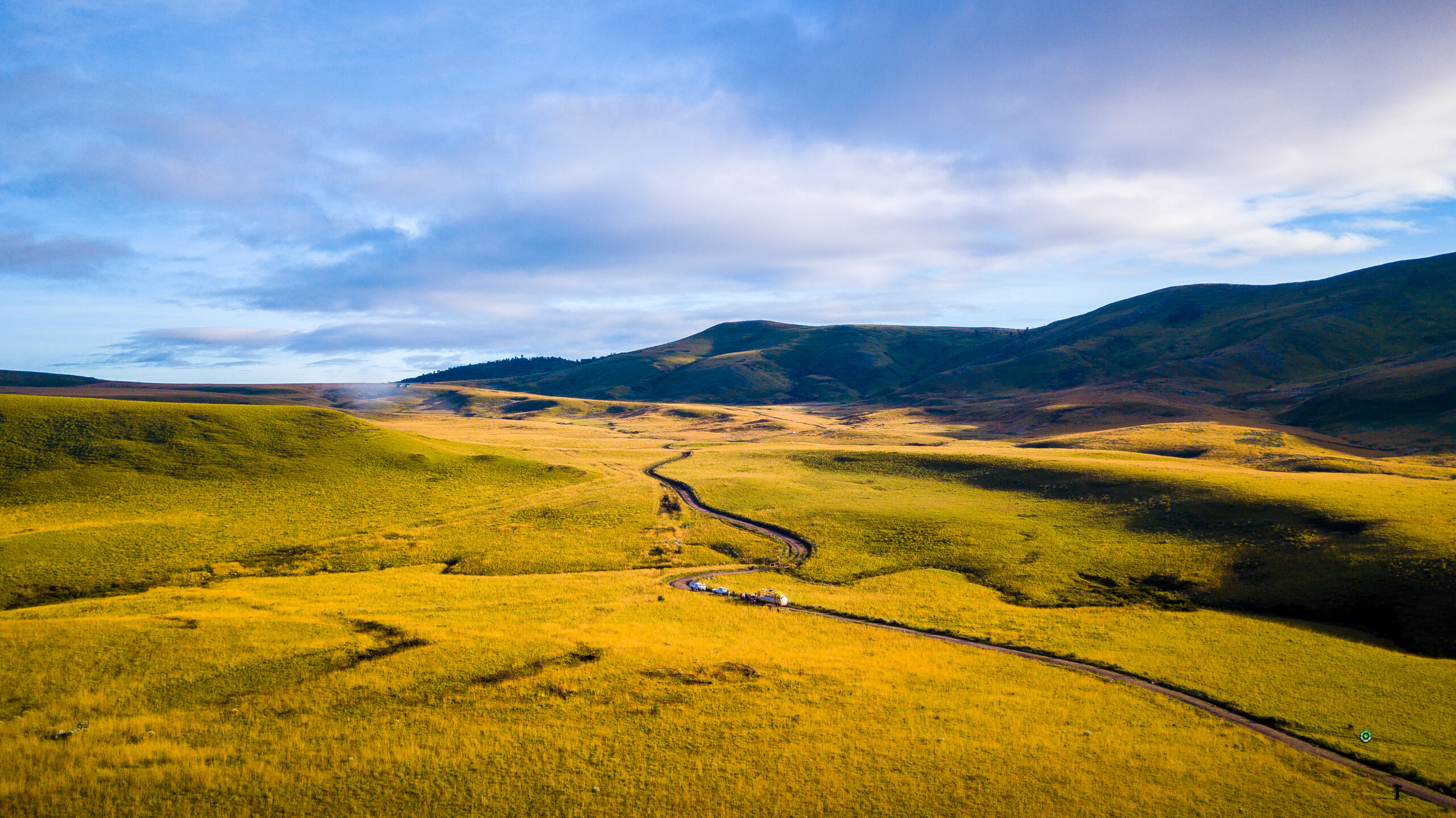 It is a place where flora meets fauna. Pretty birds of different types and colors fill the skies flying from one place to the other above the magnificent and colorful carpet of flowers. Meanwhile a variety of wild animals can be seen emanating majestically from montane grasslands and forests undisturbed. Beautiful multicolored butterflies can also be evidenced flitting from one pretty flower to the other.

The visitors who hail from all corners of the world with diverse nationalities, colors, religion and sex, all mingle together in great friendship, freedom and immense love in this ‘heavenly garden’ where safety and security conditions are guaranteed. On the other hand, the host population is full of warmth and admirable hospitality.

This magical place found in the United Republic of Tanzania, is known as KITULO National Park. The local inhabitants refer to it as the God’s Garden as a result of grandeur creations found within it. This National Park is a protected area of high-altitude grasslands and forests found between the peaks of mountain ranges of Kipengere, Poroto and Livingstone in the Southern Highlands of Tanzania within Mbeya and Njombe regions.

Kitulo National Park, a botanical paradise established in 2005 is the first National Park in the tropical Africa famous for its floral significances. Situated at an elevation of 2600mts (8500ft) within a fertile volcanic land that supports the growth of different kinds of pretty flowers.

This endowed land with rich montane grasslands and forests have more than 350 species of plants including numerous ground orchids, geophytes, a variety of aloes, proteas, geraniums, giant lobelias, lilies and aster daisies to mention just a few. More than 30 species are rampant to Southern area and 26 species wide-spreading to Kitulo area.

Despite the fact that the park is carpeted by the diversity of beautiful and multicolored flowers, its uniqueness extends further as it is also a home to the Highlands Manga bey, which is a rare and unique monkey in Africa. This new species of primates which was discovered in Tanzania in 2003, did undergo a name transformation, as it was later given a Tanzanian name ‘Kipunji’.

Besides this specie which is one of 25 most endangered primates in the world there are also many other animals such as Rungwe dwarf galago (galagoides sp.nov), Angola pied colobus, Abbotts duiker (cephalophus spadix), blue monkey, etc. It is also not a huge surprise to see elands, reed bucks and very tiny bush babies roaming across the grass lands.

In addition to the aforementioned animals found within Kipunjis’ home, some of Tanzanian’s rare population of birds and colorful butterflies happily coexist here. Kitulo also receives variety of bird species migrating from Europe and other African Countries such as Storks and Bustard white bellied.

This National Park plays host also, to the population of the rare Denham’s bustard as well as serving as a proper breeding place for the endangered blue swallow, mountain marsh widow, Njombe cisticola and Kipengere seed eater. When it comes to chameleons, various species of lizards and frogs, they call this place their home as well.

Tanzania has not only been blessed for possessing the unique and magnificent feature of a highest mountain in Africa, Mount Kilimanjaro or various National Parks with remarkable wild animal characteristics such as the Serengeti; the country has also been gifted with this divine piece of nature garden. Indeed, this beautiful National Park which goes by the name KITULO is really the Gods Garden, just as it was baptized by the local inhabitants.

Green made in Morocco