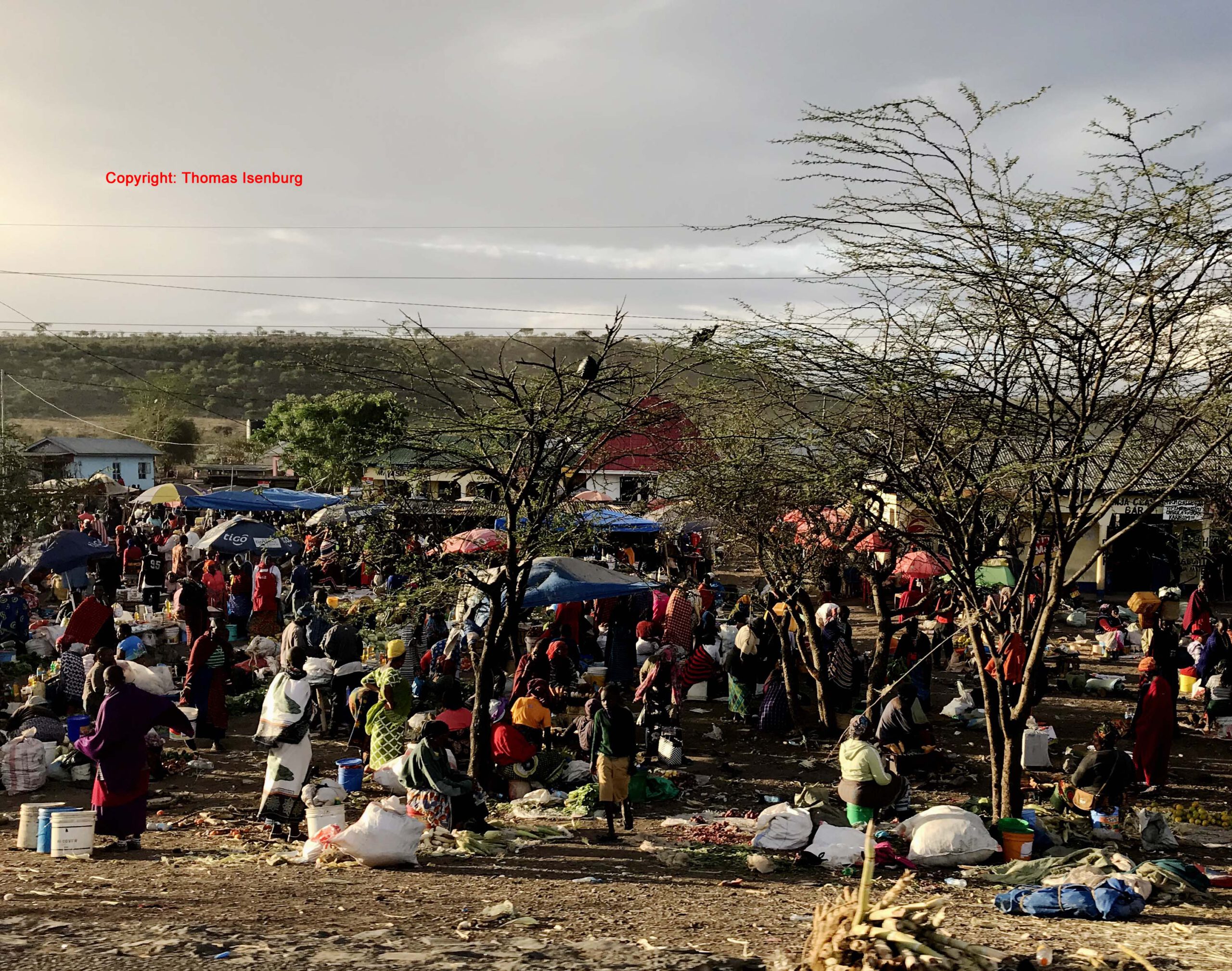 THE SCENERIO OF VEGETABLES AND FRUITS VENDORS

Street vendors specifically fruits and vegetables’ vendors form a very important segment of informal sector. The kind of vendors offer goods and services for sale without having a permanent built up structure to satisfy the demands of urban supply. They ensure the distribution of benefits in favour of the disadvantaged group. Normally purchase goods from wholesale market according to their needs and capital (money) available. They load them in basket or on basin overhead, wheel barrow or tricycle and moves in selected areas to effect sales. Many a times they announce loudly goods as they supply in case of door to door services. For higher profit few purchase goods in lot, in auction or other sales.

Fruit and vegetables are acquired in varying amounts and from various supply sources, ranging from home production, through purchase in local, rural markets to supermarkets in urban centres. There are auto consumers produce their own fruits and vegetables. Those who are totally dependent on markets to procure fruits and vegetables may be termed market-dependent consumers. There are those who acquire  fruit and vegetables for the needs of the household, and those for whom fruits and  vegetables are purchased and prepared by others. Another category, loosely defined as  institutional consumers, also includes consumers of school and hospital meals,  military and worksite catering, hotel and restaurant catering, etc. Similarly, different types of suppliers produce and market fruit and vegetables in different ways and through different channels. Smallholder subsistence farmers produce for themselves and possibly for a local market, while small-scale commercial producers and large commercial firms produce mainly for markets both near and far.

There are varieties of vegetables that have been introduced in big and small market whereby people can access them locally rather than going to supermarkets and big markets like Kariakoo, Kilombero and so on. Such new varieties are broccoli, cauliflower, red cabbage,letuce etc. Previously there were only common vegetables and fruits namely; mchicha (amaranth) matembele (potato roots/leaves), cassava leaves (kisamvu), seasonal spinach, tomatoes, Chinese cabbage and, fruits are such as oranges, bananas, melons, avocadoes, pineapples etc.

Women form a large segment of street vending in almost in every city. Street vending is not only a source of self-employment to the poor in cities and towns but also a means to provide affordable and convenient services to a majority of the urban population. The  average  income  generated  by  vegetables and  fruits  vendors  per  day  is  between  Tsh.5000/= to  10,000/= Tshs (approximately 2 to 4.5 USD). This amount is relatively very low given the cost of living.

Within the larger wholesale markets (Kariakoo, Arusha main market etc.) there are brokers (dalalis) who receive the load of produce (on credit) and sell it on to retail traders. These brokers know each other and work closely together; they form a cartel and make it difficult for new comers to enter. Dalali’s are specialized in crops, e.g. potatoes, tomatoes, cabbage and carrots etc. Some larger farmers organize their own  sales and take their crop direct to the urban wholesale market. An example of this channel is found in the Oldonyo Sambu (Arusha region) mainly a carrot producing area where some farmers/traders after buying from neighbour farmers deliver directly to Arusha whole sale market.

It is revealed that vendors spend more money on transportation cost hence the profit remains very small. Vendors have to wake up very early in the morning rushing to the markets (Kariakoo in DSM; Kilombero in Arusha; Kwa Sadala in Kilimanjaro and many othhers) to collect materials. However they sometimes organize for collective transportation to reduce cost. Most of vendors use mini-buses (Daladala) for transport. Others who perform door to door services are walking by foot mostly over 13 km a day.

Supermarkets enhance the quality of fruits and vegetables produced. Characterized by a contract between farmer and buyer, i.e. Shoppers supermarket, with high demands on quality and continuity and reliability of supply. The Shoppers contract stipulates that good agricultural practices are to be adhered to and it includes a clause that prices can fluctuate according to the market price and quality. Dieticians recommend eating as much as one can do because fruits and vegetables are low in fat, calories, and sodium, have no cholesterol, and are high in fiber. These foods are also full of vitamins and minerals that provide body with energy.

In Tanzania like many developing countries, the large part of its population eat too few fruits and vegetables, both in quantity a day and in variety. There are a number of reasons including poor income, lack of nutritional education, lack of supply of fruits and vegetables. There are some comments that some varieties of vegetables and fruits are for rich people because they are very expensive, such varieties are broccoli, cauliflower, beetroots, parsley, and grapes apples etc. these varieties are not sold in local market regardless of their high nutritional benefits. There is a say that “eat vegetables and fruits to increase blood and therefore if one had enough blood there is no problem without eating vegetables and fruits.” For one to be able to buy vegetable and fruits it is highly associated to their knowledge of its importance and knowledge of the correct quantity that should be taken by an individual. People would easily buy the so called expensive vegetables and fruits if they know what it worth for their health.