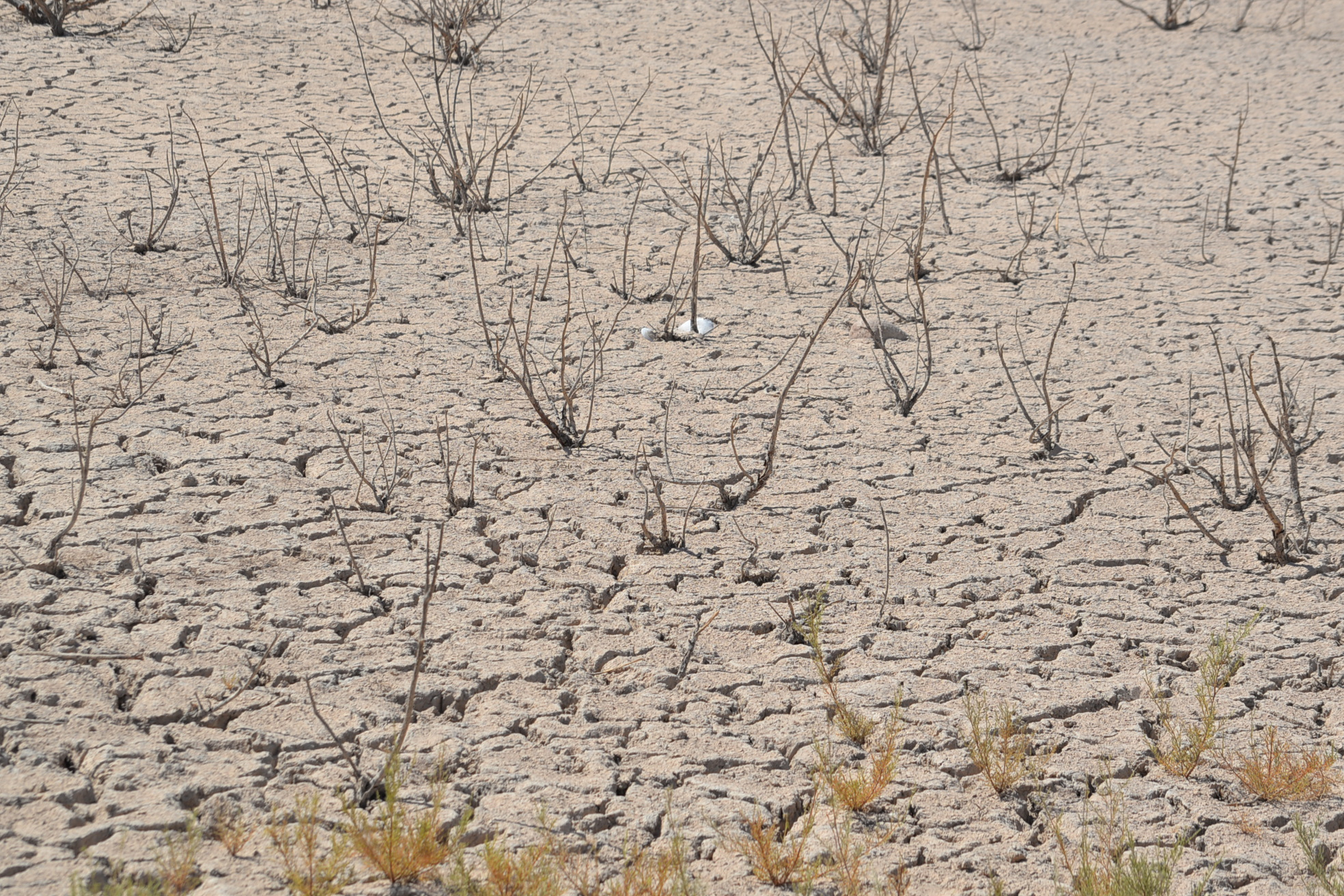 A study issued by a committy designed by  the United Nations on weather change stated that changes in the flow of rain precipitations Will affect drastically various areas in Earth.Hence a decrease  in rain precipitation in some parts reach -30% while observing +30% in other parts. Thus a question is asked on how Moroccan authorities deal with the phenomenon of water as a source of life and establishment.

Since water is a source of life and a strategic natural resource providing food and hydroelectric energy to nations, it represents also an axis of future disputes and wars among nations. Fotunately,Morocco does not share its mountains and rivers with any neighbouring countries : a great advantage to the establishment and prosperity of the country.

After the independence era, Moroccan population has increased many times,thus more pressure is exercised on water needs for drinking and for farming.

Furthemore, the number of households living in cities  has been growing all the time due to repetitive long periods of drought,_ more than 40 drought periods recorded since 1950- then the country has known also dangerous and mortal floods in rural and urban areas causing serious damages and losts either material, livestock or human lives.

Regarding the water losses in rainy periods and risks emanating from floods; and regarding the various landscapes of the land: plains, mountains, beaches, …and long,wide and high Atlas mountain chains,which represent huge nests for building geant hydrolic water reservoirs_dams. since 1960, Morocco had built +130 dams or infrastructure units for water collecting and preventing floods and land erosio

In order to manage its water resources with governance, Moroccan authorities introduced  a water management division in most ministries .they made a good number of  studies agencies in sciences of water. All the same, they proceed to lay down many programs and steps to promote water use and management for a sustainable development.

– modernization of agriculture and farming.

– economy  in water use

– developing fertilizers and their factories (Morocco being leader in phosphates)

– join agriculture and water management with general development of the country.

– use of mass media to sensitize people of the role of water in their lives.

– creation of direct and indirect jobs.

Relevent to the above- mentioned points, Morocco   got benefit from other advanced countries experiences ; in this domain  cooperations treaties were signed with external states and organizations ( gtz/giz, jica,fao,pnud…).Morocco signed also commercial agreement with European Union States to promote national sales.

The policy of collecting rain water had been a priority to all dynasties which governed Morocco through all its history.Sciences and old laws that govern the use and share of commun waters still exist and even rule in some parts of the country especially in oasises and valleys. Besides sophisticated surface water canals ,underground canals “khttara” , side descending wells, conical wells, earth dams, Norias,  big pottery jugs, leather containers, copper ones, are all a master and top of Moroccan hegemony in the side of water managing.( some water old technical buildings and artistic infrastructures are being visited by tourists in Marrakech,Fes,Meknes,Oasises and valleys…)

Nowadays, hydrolic services and agencies were set up to regulate water droughing and well digging in order to rationalize the use of water.

In addition to collect water, dams are used generally to feed and enrich   the underground water stocks, back up grazing lands, preserve the biological and animal diversity. Limiting the rural exodus to cities and providing sufficient food for population are great tasks of the

Government to achieve a high degree of food and thus social security,herein, the policy of building a dam reach year is a strategic program of the nation.

The production of electricity is an important trend in dams projects.That is why units of hydro-electricity services were created to participate in providing the country with energy.As far as the end of 2019,Morocco produces 3685MW, from which 700MW comes from Solar energy, 1215MW comes from wind turbines, and 1170MW produced by hydro-electricity units in dams.

To conclude up with,huge efforts and funds are still to be deployed by the authorities and population to find solutions adequate to deal with used waters especially in countryside regions. Several are the areas or villages  wherein people are  still digging wells in their houses To collect used waters and solid useless materials ; a matter that threatens their lives and their natural resources in the near future; unless the state and helping agencies from abroad intervene to stop this outstanding dilemma.

The Future of Just Transition in South Africa