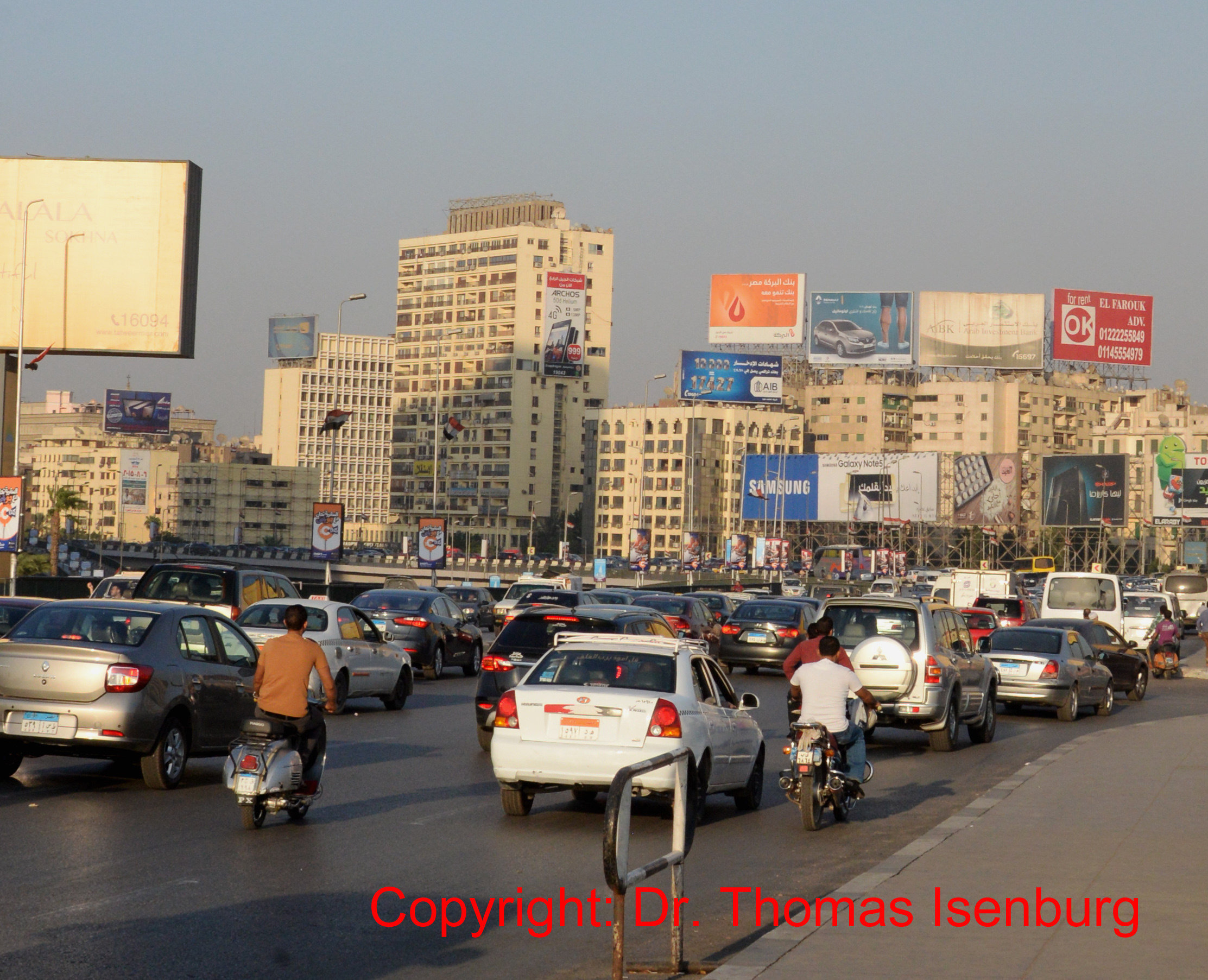 A commentary by our guest author Gamal Nassar from Egypt

Under the Biden presidency, the USA has blocked 130 million euros in military aid to Egypt. This does not meet with approval in Egypt. In the country, President Abd al-Fattah as-Sisi replaced the Muslim Brotherhood in the aftermath of the Arab Spring in 2013. After the Arab Spring upheavals ousted President Husni Mubarak, the Muslim Brotherhood came to power. In 2013/14, a state crisis ensued and General Sisi came to power. The verdict on him is mixed. He stabilised the country, but democracy suffered. In Germany, we are critical of arms deliveries, as is once again evident in the Ukraine conflict. However, Germany also exports arms on a large scale, for example to Algeria, Israel or Egypt.

In this context, the question arises as to how much democracy is possible in the Muslim countries of North Africa. Tunisia, Algeria and Morocco show a different picture. Our guest author Gamal Nassar comments on the lack of military aid.

USA, the world policeman or thumbing its nose at the internal affairs of other countries? It’s political stupidity, $130 million, about a dollar for every Egyptian, the price of a bit of bread! Some people are demonstrating in the streets and spreading chaos everywhere. There is a parliament in Egypt, there is media attacking the government without stopping, The people of Egypt have enough awareness: On 30 June 2013, more than 34 million Egyptians took to the streets to change the Muslim Brotherhood’s reign of terror funded by the US, Turkey and Qatar. David Cameron once said, “When British national security is at risk, don’t ask me about human rights. Why does the West (Europe and America) reduce human rights only to the right to demonstrate and close the streets? Is it not a human right to live freely? Isn’t it a human right to freely choose what suits you? Egypt will host the climate summit in Sharm El-Sheikh this year. Isn’t it a human right to live in a clean, healthy environment? Do the big countries do that? Egypt, is a country more than 7000 years ago, that is before the founding USA more than 6500 years ago. We know very well what we have to do at the right time. Just try to listen to your people and don’t force them to do what they don’t want, that is human rights.

Democracy is not only freedom of demonstration. The result of the 2011 revolution was that the Muslim Brotherhood controlled everything in the country. Without the upheavals of June 2013, Egypt would have become a country like Libya, Syria, Iraq, Sudan, Yemen, Tunisia or Lebanon. Is this the Arab Spring that Egypt wanted?

The influence of international politics on Egypt continues. On 5.2.2022, the USA administration asked Egypt to increase gas production in case of war in Europe in the confrontation between Russia and Ukraine. Politics belongs to whoever wins and the decision to prevent military aid to Africa was a wrong decision by the USA.

With the project “Journalism from Africa for Africa”, we are particularly interested in publishing voices from Africa, because it is Africans in free self-determination who know best about their situation. Therefore, guest commentaries are most welcome.