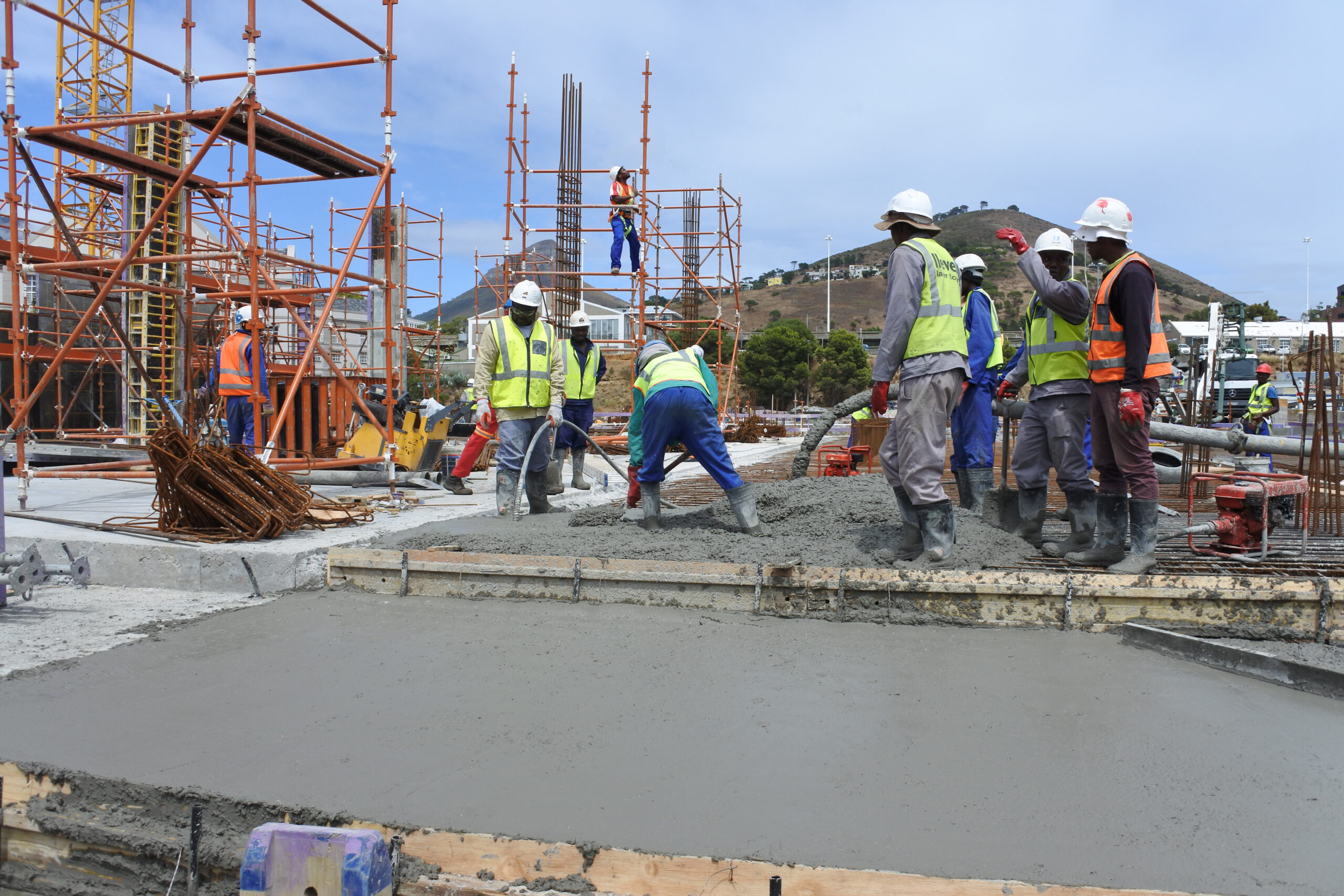 In the first week of December, German Minister of Economic Affairs and Climate Action Robert Habeck visited Namibia and South Africa to expand energy partnerships in the regions. While on this visit, Habeck and a delegation of 40 German stakeholders focused on issues relating to green hydrogen, renewable energy and skills development.

Speaking at the fourth German-African Business Summit, Habeck echoed the call by the South African government to decarbonise, warning that countries that rely on fossil fuels will be disadvantaged when it comes to seeking green investment. South Africa is confronted with an energy crisis compounded by prolonged load-shedding due to a shortage of generation capacity.

Eskom, the coal-reliant power utility, is failing to supply more than 90% of the population with reliable electricity. In a bid to end load-shedding, the government has started the process of onboarding the Renewable Independent Power Producer Programme (REIPPP) to add energy generation capacity to the grid. This renewables programme aims to bring additional megawatts to the country’s electricity system through private sector investment in a variety of technologies such as wind and solar.

Blackouts are crippling SA’s economy which is losing about €27 million an hour as a result of stage 6 loadshedding. Earlier in November, South Africa secured €600 million in concessional loans from German and French financing institutions to help reduce its reliance on coal. There are indications that Mineral Resources and Energy Minister Gwede Mantashe, who was once referred to as a ‘coal fundamentalist’ due to his stance on fossil fuels, is slowly buying into the country’s commitment to a just transition.

According to the Centre for Research on Energy and Clean Air (CREA) in 2021, Eskom became the world’s biggest emitter of sulfur dioxide, a pollutant linked to ailments ranging from asthma to heart attacks. The need to adhere to minimum emission standards is crucial in light of the impact of carbon emissions on public health.

Habeck also made a site visit to Cape Peninsula University of Technology (CPUT) to inspect the South African Renewable Energy Technology Centre (SARETEC). Prior to the visit, the German Development Bank had committed €10 million of grant funding to build a wind tower and solar rooftops. This was for the training of wind turbine service technicians at CPUT’s SARETEC. As part of the direct engagement with students completing the wind turbine service technician program, Habeck was particularly interested in finding out how the training had improved the lives of these skilled artisans.

Cabinet in South Africa recently approved the publication of the Green Hydrogen Commercialisation Strategy for public comment. During the inaugural Green Hydrogen Summit last month, it was confirmed that South Africa has the potential to unlock €16 billion in green hydrogen investment. The partnership between South Africa and Germany is a step in the right direction for the African continent as it moves towards sustainable and green industrialisation.

Global Climate Risk Index: 2019 goes down in history as a year of devastating cyclones