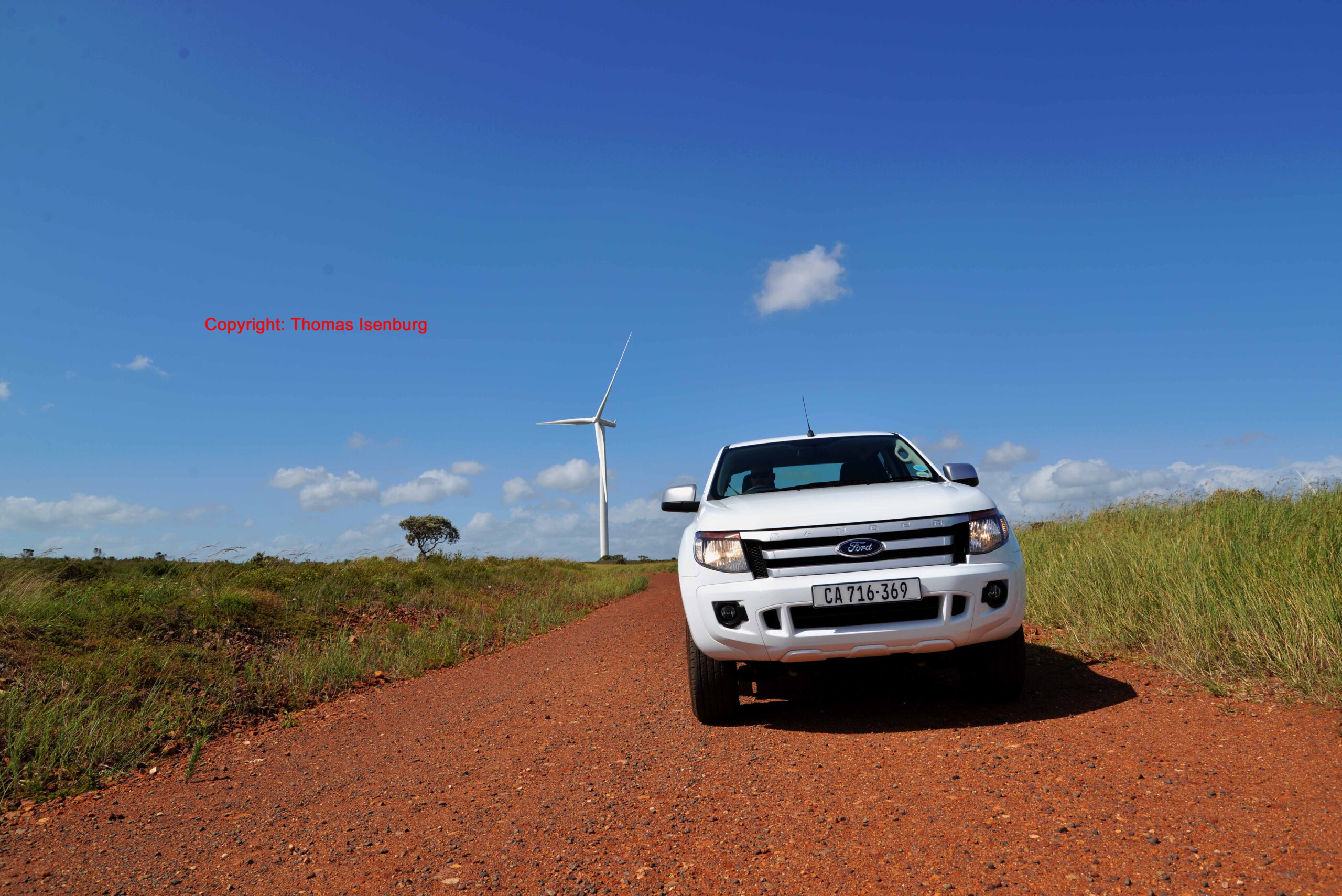 In 2020, 821 MW of new wind power capacity was installed in Africa and the Middle East, bringing total capacity in the region to over 7 GW

According to the latest data released by GWEC Market Intelligence, the Africa and Middle East region installed 821 MW of new wind power capacity in 2020, bringing total capacity in the region to over 7 GW. While this growth is stable for the region and nearly the same levels of the previous year despite COVID-19 impacting supply chains and project installation in key markets, wind power’s potential in the region is barely scratching the surface. According to a report published by the IFC, the African continent alone has over 59,000 GW of technical wind resource potential – enough to power the continent’s energy demand 250 times over. Yet, current installed wind power capacity in Africa only accounts for 0.01 per cent of this potential.

Overall, total wind power capacity in the region is now over 7 GW, which helps to avoid 10.7 million tonnes of CO2 emissions annually – equivalent to taking 2.3 million passenger cars off the road.

South Africa remains the number one wind power market in the region with 2.5 GW of cumulative wind power capacity installed in the country. The continued growth of the South African wind market is primarily due to the country’s Renewable Energy Independent Power Producer Procurement (REIPPP) program, which has provided a long-term project pipeline for the industry and attracted investors. Although we saw steady wind power growth in Africa and the Middle East in 2020, we are nowhere close to installing wind power capacity at the levels we could be, considering the massive resource potential in the region.

Feng Zhao, Head of Market Intelligence and Strategy at GWEC commented: “Although we saw steady wind power growth in Africa and the Middle East in 2020, we are nowhere close to installing wind power capacity at the levels we could be, considering the massive resource potential in the region. South Africa continues to be the wind power leader in the region, with North African markets such as Morocco and Egypt increasingly driving growth. However, there are many more countries in the region that have yet to tap into their incredible wind power potential”.

“Although Iran and Jordan were the only markets in the Middle East to install new wind power capacity in 2020, this region will also be an increasingly important growth driver for wind power. Countries in the region such as Saudi Arabia that have been historically some of the world’s largest oil & gas producers and highest emitters of CO2 per capita, are now committing to ambitious renewable energy and net zero targets. However, while it is great to see this level of ambition, it must be backed up by the necessary regulatory frameworks that can provide long-term market visibility to scale-up growth at the right pace”, he added.

Emerson Clarke, Director of Growth & Partnerships and Africa Task Force Coordinator at GWEC added: “In order to tap into the formidable wind power potential in Africa and the Middle East, we first need the political will, followed by an increase in collaboration between the private and public sectors to build a sustainable market and maximise the local socioeconomic benefits. It will also be crucial to build out the region’s electricity and transmission infrastructure to ensure stable and cost-competitive energy access and create opportunities for cross-border energy trading through Power Pools, which will be critical for greater energy security in the region”.

“Now is the time to urgently scale-up wind power in the region, and use the technology as driver of local jobs and investment to power a green economic recovery from the pandemic, in line with the region’s Sustainable Development Goals”, he added.

Renewable energies from Africa for Africa