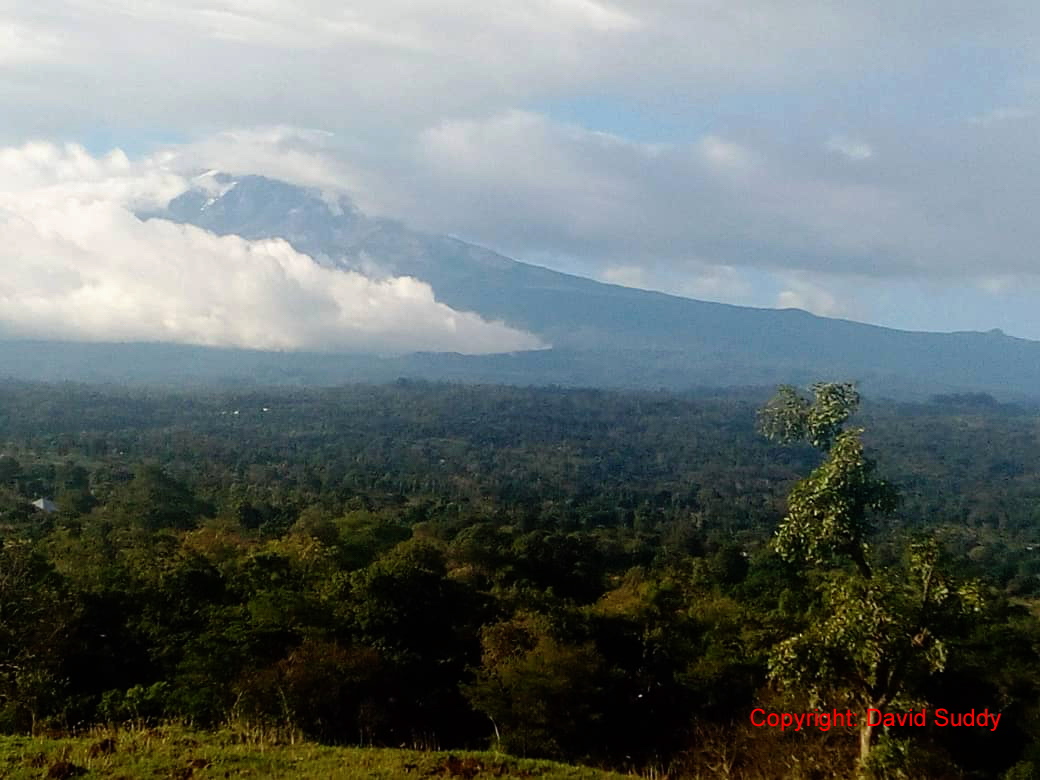 Tanzania endowed with vegetative cover of different types with species most of them are endemic near- endemic species. The vegetation are both natural and planted vegetation. There are also natural and planted forest reserve in Tanzania with various species of biological diversity considered. Forest reserves also have been considered as protected areas that need sustainable conservation and management like other protected areas such as national parks, game reserves and so on.

Natural forests found in Tanzania are of three main types namely Miombo woodlands, montane forests and Mangroves while plantation forests are only artificial. Tanzania possesses over 30 million hectares of natural forests. There is about 12 Nature Forest Reserves are being managed by dedicated conservators distributed at each site, additionally the sustainable management complemented with Tanzania Forest Services (TFS) Agency. By early 2017, the 12 Nature Forest Reserves were declared and gazzetted whereby eight found in the Eastern Arc Mountains (from north to south: Chome, Magamba, Nilo, Amani, Mkingu, Uluguru, Kilombero and Udzungwa Scarp), one is located in the Southern Highlands (Mount Rungwe), one is found in the coastal forests in southern Tanzania (Rondo) and one encompasses the forests Mount Hanang. The last one (Minziro) includes areas of lowland swamp forest close to the Uganda border that is of similar composition to the forests of the Congo Basin.

Over half of the forest area consists of woodlands on public lands whereby over 10 million hectares have been gazetted as forest reserves: there are also forest reserves in National Parks. The Miombo woodlands are the most extensive woodland areas in Tanzania covering a large part of the hinterland from the coastal area. There are more than 20 million hectares of the Miombo ecosystem in Tanzania (both wet and dry woodlands). The wet Miombo woodlands are found in some areas of Rukwa and most areas in Kigoma region as well as some parts in Kagera region and Mbeya region. The coastal forests areas are found in greater parts of Morogoro, Pwani, Lindi, Mtwara and Ruvuma Regions and some parts of Handeni district in Tanga region which consists of dry Miombo woodlands.

Apart from Natural forests, there are several government owned industrial plantations covering over 50,000 hectares throughout the country. The largest plantation is Sao Hill forest plantation at Mufindi in Iringa Region. Tree planting by the private sector is encouraged in order to increase supply of wood and other forest produce and at the same time enhance environmental conservation. The private sector initiatives and performance in tree planting is progressively increasing.

Pressure on forests is due to more demands for cultivation, timber harvesting, and production of charcoal. For example, degradation of mangroves occurred in coastal parts of the country. The major immediate causes of mangrove forest degradation were the over-harvesting of mangrove for firewood; charcoal-making; building poles; and boat construction etc. This is due to increased human population that exerts great pressure on the forest resources. Bush fires are another interference to sustainable forests management in Tanzania. Thousands of hectares of natural forests are set to fire every year thereby reducing their biodiversity values by killing various species of flora and fauna and retarding growth rate to some of the tree species.

Firewood is by far the most commonly used forest product while it is reported to be used exclusively by over half of Tanzania population who are the proponent users of firewood in households; with a claims that there are currently no affordable alternatives to wood fuel. A wide range of other forest products is used by the forest adjacent communities in rural and urban areas.

There has been illegal harvesting of timber from these kinds of forests by adjacent communities. There are different values forests provide for example medicinal plants, firewood, building poles, roofing thatch, food (bush meat, wild vegetables and fruit) controlled beekeeping, artisanal raw materials (baskets, mats, dyes). Other attributes are cultural values for burial sites, worshipping, and many others.

Sustainable conservation and management of the forest resources has got so many challenges. Natural forests such as montane and coastal forests have been subjected to high intensities of forest resources utilization. The conglomeration of phenomena like poverty with the increasing rate of urbanization, tourism and others account for the deforestation and Environmental degradation in Tanzania. The clear-cutting of mangrove for agriculture, salt production, road construction, inadequate alternatives of energy sources hotel construction and many other are accounted as drivers for biodiversity loss in forest ecosystem considering the low level of awareness on the importance and services that forest ecosystem provides.

Furthermore, the ongoing intensive project of construction of a hydroelectric plant at Stigler Gorge, in the Selous Game Reserve, in which the Late Tanzania’s president Magufuli defended the project and insisted he, was serious about conservation. The project has been widely criticized as it involves massive destruction of the game reserve which is listed as a UNESCO World Heritage Site. To build the dam, the future flooding area must be largely deforested. An area by far exceeds 1000 square kilometers. The consequences would be dramatic both upstream and downstream: since apart from the dam, roads and settlements would also be created in the reserve area and the whole region would become industrialized. These phenomena are the consequences the environment suffers from poor Environmental Impact Assessment (EIA) conducted during the project Appraisal.

Moreover, uncontrolled human activities in most forests and woodlands have threatened existence of valuable timber species like Mvule (Cilicia excels), Mninga (Petrocorp’s angiogenesis), just to mention a few. Tanzania Forest Services (TFS) as Agency is committed to improving the management and conservation of these sites and aims to generate sustainable sources of revenue for both the management of the reserves and also to help support the development needs of surrounding communities.

The negative impacts from which human put much stress on the forest ecosystem can be observed at central parts of Tanzania since the era of colonialism as the extraction of forestry resources has subsequently led to drought and desertification over these areas whereby they are now recognized as semi-arid areas of Tanzania notably Dodoma, Singida and Shinyanga . This is alarm that apart from natural forces, the human pressure over the forestry resources along with available species is massive to the extent of threatening to wipe out the species unless the sustainable conservation and management are carried out.

Solarpower in Africa, an overview

Signs of climate change in Morocco