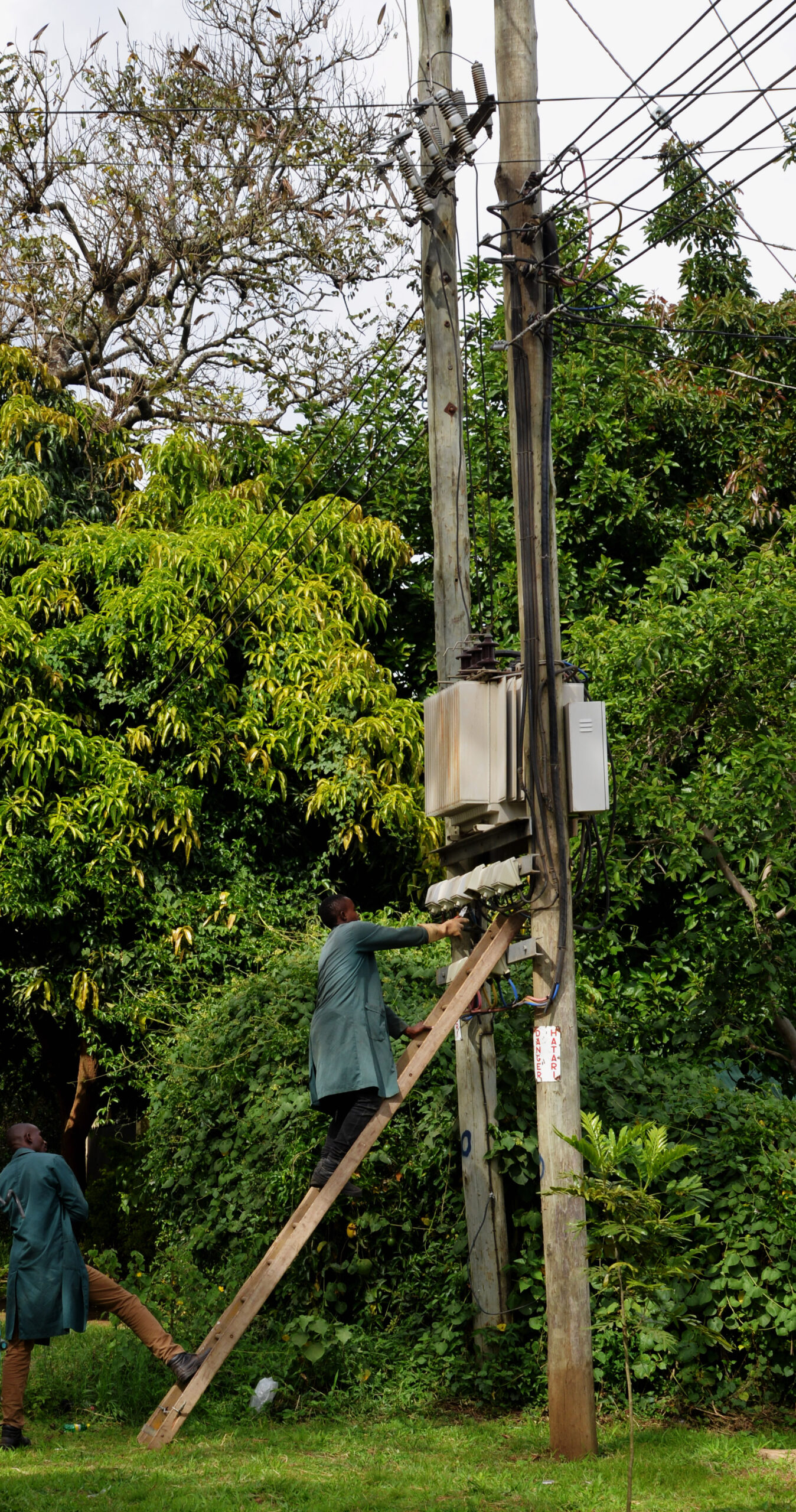 Journalism from Afrika for Afrika

It was a short break after several kilometers ride at an active town center, Komkonga located along the highway towards the headquarters of the region, Tanga; a city that is found along Tanzanian shoreline 354 km from Dar es Salaam, the country’s commercial city.

Numerous activities reinforced the liveliness and vibrancy in the outdoors of the highway center with motorcycles (commonly known as ‘bodaboda’) stand marking an entry on the narrow street with series of shops, numerous stalls dominated by women, makeshift kitchens and dining benches as well as independent cooking stoves that served the passerby with soup at less half a dollar price.

Low intensity monochrome lights illuminated the center mostly from the exterior facades and inner rooms of buildings of which majority were shops about three hours in the catch of midnight. An average of one bulb protruded on the exterior wall surfaces.

Darkness swiftly casted the center few minutes after the stop. The street’s illumination turned to warm radiance effected from candles lights. It was a power cut; this has been typical situation in almost the entire country. It has not just segregated the rural but it happens even in the major cities.

Its consequences have long been experienced on the economic activities from the reduced performance rate to the increased running costs thus hindering the pace of development. Among the focuses of Tanzania development visions of 2025 is to ensure the high-quality livelihood, strong and competitive economy by making use of opportunities and available resources.

Following the 2025 vision, the focus has been shifted from dependence in agriculture as the backbone of the economy to industrialization under the rule of Tanzania’s fifth president. Sufficient, reliable and affordable electricity must be guaranteed so as realize the industrialization policies, enhance sustainable development and promoting investments.

To make this a reality, Tanzania in partnership with Egyptian government, brought into existence the long-time vision of Mwl. Julius Kambarage Nyerere that dates back in 1960’s, by establishing the largest hydropower station on the water of Rufiji River in Morogoro Region, 370km SW of Dar es Salaam.

This hydropower project entitled Julius Nyerere Hydro Power Project (JNHPP), was named after the father of nation and its construction stages begun taking place in 2018. With expectations for the completion in 2022, this $3 billion project mainly involves three companies which are the Arab Contractors, Elsewedy Electric and Tanzania Electric Supply Company (TANESCO) in its realization from both countries, Egypt and Tanzania.

This largest hydropower plant in the nation’s history has an installed capacity of 2115 MW, with an average annual electricity production of about 6307 GWh. The capacity installed within this hydropower dam is approximately 3.7 times capacity of seven existing hydroelectric power plants of Mtera, Kidatu, Hale, Kihansi, Pangani Falls, Nyumba ya Mungu and Mwenga.

According to Tanzania’s National Construction Council Journal (the construction business), currently there are also ongoing hydropower projects under development stages which include Ruhudji, Rusumo, Kakono, Malagarasi, Mpanga, Rumakali. These sum up to a total approximated capacity of almost 1000MW.

Most of hydropower projects established runs a life span runs from about 50 years to a century. With perils of climate changes, hydroelectric power may be unreliable. Other renewable energy sources such as hydrogen, bioenergy, geothermal, solar, wind, natural gas to supplement the electricity production are crucial.

Natural gas has been an alternative source of electricity production in Tanzania. A good example is the Songas’ Ubungo power plant, the largest gas-fired power station in East Africa that contributes 180 megawatts (MW) of electricity which is approximately 30% of Tanzania’s needs.

This gas-powered electricity is generated from Songo Songo Island gas fields in the coast of Southern Tanzania then supplied to the national electricity grid. There are also gas-powered plants under operation such as Kinyerezi I, Ubungo I, Ubungo II, Mtwara and Somanga Gas Plants that contributes to electricity production Tanzania.

When it comes to solar power technology in Tanzania, solar PV technology is being applied at small scale levels. Large scale plants are yet to be established. Meanwhile Same, Makambako and Singida towns with average wind speeds of 10-11 m/s show promising results for the establishment of wind power energy, however more studies need to be done.

Large dependence on electricity production is being made on the hydroelectric power plants making the contribution of other renewable energy sources infinitesimal within the country. In spite of this, Tanzania possesses a wider range of resources from land, air to the ocean hence offering huge potentials for investments on the energy sector.

Therefore, it is essential to conduct further explorations on the alternative energy sources including that of hydrogen as the future clean energy source. The investigations shouldn’t leave behind a magnificent stretch of a coastline that spans to about 885 miles and its possibilities of producing wind energy.