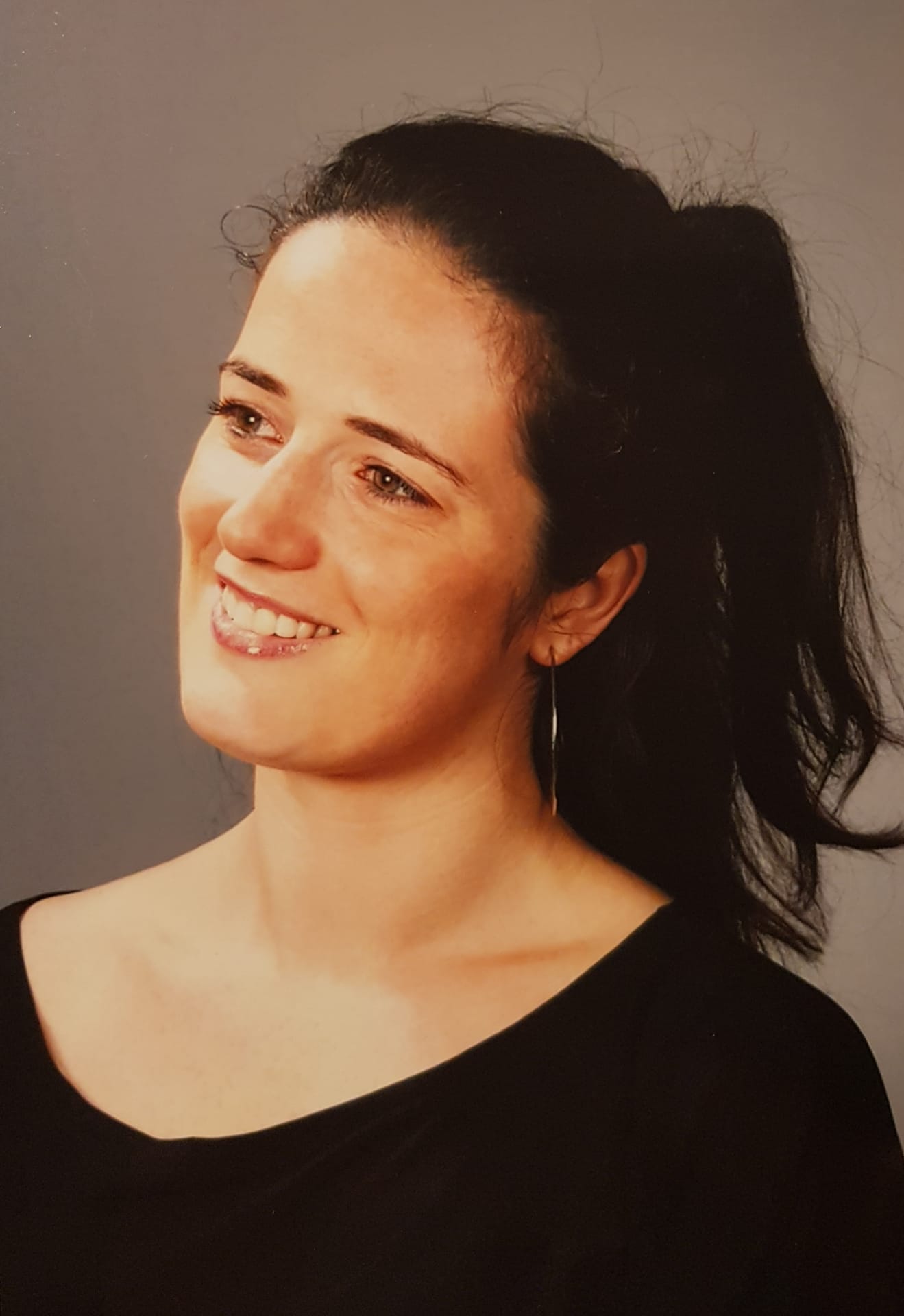 We have a new author: Majorie Vanhaverbeke

COVID 19 in Congo – an experience report

We saw that our actions were not really effective, but because we are social activists, we could not allow ourselves to be carried away by the vagaries of this disease. So we felt it was necessary to go and see our members, to visit them, and also to go from door to door. To do that, we took a few things with us to reassure ourselves first and to reassure people so that they would take matters into their own hands.

So masks were really obligatory, both for ourselves and for the people we visited. Because the masses of people we visited were really people without any resources, we were obliged (in fact we felt obliged) to have masks made and given to certain families. They were mainly families who were having a very hard time at the level of basic needs.

Given the poverty and family problems that the masses of people face, it was really difficult for us because it is not easy to convince someone to stay at home (for example, a mother, a housewife). If you really don’t have much to do outside, it’s not easy to say: “Stay with your family, stay with your children”. So people would say: “Why do you ask us to stay at home”, “Why do you think we don’t have anything to do outside”? I only have my hands to help my children eat. Every day I have to leave the house to earn a living and it’s hard to realise that I don’t know what happens in the family home.

It really took a lot of tactics to help these people. Most of our housewives, who are often pregnant at an early age, know that health is a big problem. It was necessary to say to them: ‘If you really feel the need to go out, take the time to apply your hydro-alcoholic gel, put on your mask and make sure you are at a certain distance from the people you are talking to’. For me, as a market vendor, it was not easy to ask people to respect the social distance measures.

It was difficult. Let me give you a concrete example. We argued together with our local partner, CODIC, in the municipality of Kintambo. We visited the markets and hospitals in Kintambo. The promiscuity that prevailed there was really worrying. People acted as if there was no disease, as if they were living a normal life.

So we had to get together, because we are just an organisation (with the few resources we have). We could not go any further than our resources allow. Through this plea, we went to the authorities of the municipality of Kintambo to explain what the population was exposed to.

During this health crisis, the boys stayed at home because there were no lessons, even the football fields were closed. But the girl had to go outside and help her mother to go to the market to buy or sell her goods.

So we organised pleas that really spoke in favour of the woman and the girl. We discussed their plight, whatever African states are trying to do through awareness-raising.

Now it will be necessary to reinforce what we started with the protection of especially women and girls in this context of Covid-19. After all, the promiscuity that exists on the markets and in hospitals is particularly annoying for women, even more so than for men.

We have seen that our activities were not very effective but, as we are civil society activists, we could not be allowed to become involved, that is to say, we could not be allowed to become involved in the aftermath of this disease. We were therefore obliged to go and see our Member States, to make them visit, and to do the door-to-door as well. In order to do this, it really was necessary to prepare a few objectives in order to reassure ourselves first and foremost and to reassure people so that they can take the bull by the horns.