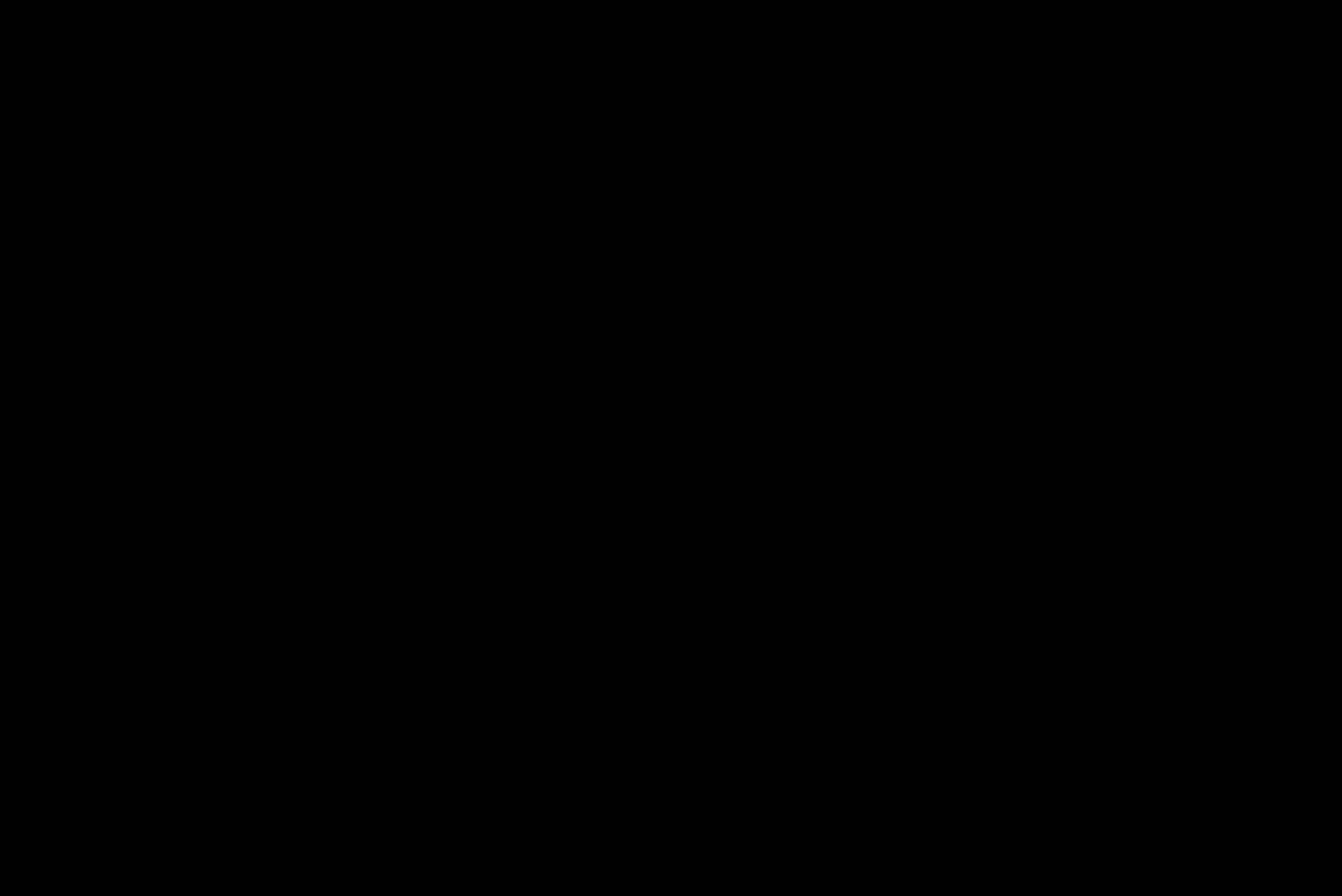 A solar decathlon is a building competition that combines architectural creativity and energy technology in the form of solar power. This idea was born in the USA. The US Department of Energy helped organize this first competition in Africa with 20 university teams that were each tasked with building a house in two weeks. The colleges and universities competed against each other and were assessed in 10 categories.

Since its beginnings, the American competition has also expanded to Europe, China, Latin America, and the Middle East. In September 2019, Morocco hosted the Solar 10 competition. The organizers were the Ministry of Energy, Mining, Water, and Environment and the Moroccan Research Institute for Solar Energy (IRESEN). Renewable energies have a high priority in Morocco and the country has achieved the climate protection goals agreed on in the Paris Agreement. Morocco also hosted the COP21 climate protection conference back in 2016. Badr Ikken is the director at IRESEN and led visitors through the houses with shining eyes. The Moroccan explained: “A ‘green and smart’ building park is to be built here and complement the research landscape.” The research manager went on to explain the overall structure of the competition. A budget of 50,000 euros was available for each of the houses although this budget was not always fully used. The houses had to be built within two weeks. Over 1,200 participants from 20 countries traveled to the IRESEN research location, Ben Guerir, between Marakesch and Casablanca.They then built their team’s houses from September 13th to 27th as part of the first Solar Decathlon on the African continent. The African students were the majority of participants, but there were others from all over the world. One of the main goals was to train a new generation of young professionals in the field of sustainability.

After the houses were built, they were rated in 10 categories. The evaluation criteria were energy efficiency, sustainability, design, architecture, technology, and energy consumption. These were checked with sensors, says Ikken. A maximum of 100 points could be achieved and the team with the most points won.

For the organizers of the competition, it was important that as much recycled material as possible was used. On a tour of the houses Ikken explained: “Here is a power choice from Eaton. It was made from used car batteries. The batteries have two lives. A first life in the car. In their second life, they store energy from the energy conversions of PV systems on the roof of the houses.”

Another factor that all teams had to consider in their designs was the cultural and architectural heritage of Africa. Over the centuries, the building design in Africa has adapted to the climate. Good examples of this can be seen in the narrow alleys of Morocco where houses have been built specifically with the weather in mind. Thick walls protect against heat in the summer and likewise against cold in the winter.

The orientation of the solar panels should also be considered — they must be oriented from east to west to most efficiently convert solar radiation into electrical energy throughout the day. Usually two different collectors were installed. First of all, it was photovoltaic systems that provided electricity to most of the house. Then, there was a solar thermal system installed for the supply of renewable hot water. A clever design means that boilers and electric pumps are superfluous.

When it comes to interior design, designers attached great importance to the sociability factor. According to the competition rules, the team houses not only have to be sustainably built, but also appeal to the residents. On a tour of the village, Ikken went into the German house: “The walls can be moved and the needs of the rooms can be adjusted as required.” It is also important to have a sophisticated ventilation system that uses wind currents as much as possible, explained Ikken about the specialty of the sustainable houses. Another special feature was black water filter systems. They filter with the help of plants and stones.

During a tour of the resulting solar village, it is noticeable that hemp and cannabis were often used as building materials. For example, mashed hemp concrete walls were used. Hemp is particularly well suited for a day-night cycle and the associated temperature equalization. After the shelf life limits have been preserved, the hemp can be recycled. This can take a few decades.

The winner of this first African competition was the Inter House Team. The team was a multidisciplinary cooperation between the Colorado School of Mines, the National School of Architecture in Marrakech, and the Cadi Ayyad University, also from Marrakech. They used so-called CSEBs (Compressed Stabilited Earth Blocks) as their main building material.

This material consists of 95 percent local products and 5 percent lime cement. The building material meets several criteria: It is one of the traditional masonry conventions in Morocco; its use is ‘workable’ to the Moroccans; and, at the same time, the material meets the criteria of sustainability and energy efficiency. The team was committed to combining modern and traditional values ​​and styles and was inspired by famous courtyards, which often form the heart of Moroccan houses. A main idea behind the design was to be as energy efficient as possible in the local climate. A CERV (Conditioning Energy Recovery Ventilator) was used for this. It is a highly efficient heat pump that exchanges energy between the incoming supply and the outgoing exhaust air. In combination with the walls, this system provides fresh air that is monitored with the help of special sensors. The system also enables residents to monitor and set the VOC (Volatile Organic Compounds) and CO2 levels, as well as the temperature and humidity levels of the house. This is how you control the lighting and window screens.

Ikken said with a chuckle: “Actually, the Turkish house should have won. It was done well. However, small mice had nested themselves in the natural products.” Here too, the problem lies in the details.

The sub-Saharan winds Developments in the African wind market