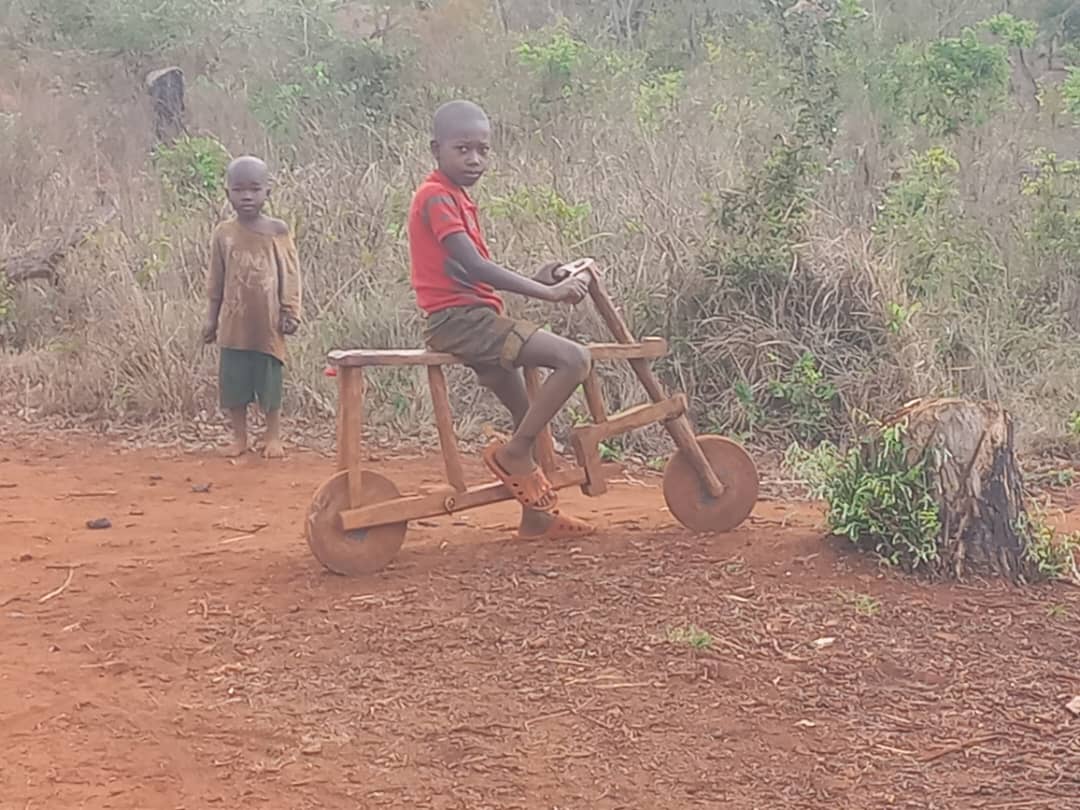 Arusha in Tanzania: Regular engagement in physical activity in childhood is associated with multiple physical and psychosocial health benefits, including improved academic performance, improved cardiorespiratory fitness, skeletal health, muscle strength, and motor skills, and a decreased risk of childhood overweight and obesity. In addition to making an important contribution to overall physical activity, specific physical activity behaviors such as sports participation (team sports in particular) and unstructured play (outdoor play in particular) are assumed to bring about additional health benefits including increased social integration, teamwork and social skills, emotional control, confidence, discipline, empathy, and emotional well-being.
The life chances of children depend heavily on the resources that are present in both the family and the code that they are born into. Consequently, we can expect the income gap between the rich and poor to be a better predictor of happiness.
A high household income is likely to represent necessary resources for participation in organized and classic sports compared with the lower income children who are used to traditional and ancient kinds of playing and entertainment. In higher and middle classes families, participation in organized sports involves multiple expenses, including membership fees, costs of sports gear and attributes, and costs associated with transportation. In This is not the big deal to the poor families whose children struggle to enjoy the fantasies of growing energetically. Financial barriers are often mentioned as a major factor restricting organized sports participation among children from low-income families. Furthermore, a high income families may represent a more favorable residential environment with quality entertainment facilities in the nearby neighborhood.
However, we know much less about the role that income inequality, or the “economic gap” between children and their peers, plays in the lives of young people. The handicap between the rich and the poor in Tanzania and underdeveloped countries is growing rapidly. Income inequality has been steadily increasing whereby in one way or the other it affects the enjoyment, fantasies and entertainment of various children from different families. Children from low-income families are at heightened risk for a number of poor outcomes, including depression, antisocial behavior, poor physical health and educational failure. Growing up in poverty is generally seen as toxic for children’s development
Various socio-economic factors are notable catalysts for children fantasies and entertainment. For instance, parental educational level, parental employment status, household income, and ethnic background have much to do with children’s sports participation and outdoor play.

High and middle income families’ children are more likely not to participate in low status entertainment and more likely to display low levels of outdoor play compared with lower income children who have low supervision and mostly interactive with outdoor activities. Most of higher and middle income families prefer to keep their children indoor with various plays like playing with non-human materials like toys, play stations (PS) and other related video games while the lower income families with lower supervision tend to engage in various outdoor playing like acrobatic, toy magazine, catapult creativity, wooden and plastic cars or motors creativity etc. So they live  traditional kind of life with fantasies but still enjoying more than those living modern life with their indoor playing.

Moreover, the lower income families can’t easily afford the fantasies and entertainment of higher and middle income families such as playing video games and organized sports since they are much expensive and Costly. Since the clever person sees opportunity in every challenge the poor children resort to creative kind of playing and sometimes are healthier entertainment both physically and psychologically. For example, weaving balls, creating catapults, toy magazines, wooden and plastic cars, clay sculpturing and many other childish entertainments are considered as lower status and dirty kinds of playing by the higher and middle income families. Since the high class families tend to keep their children indoor with non- interactive things like toy and videos games, eventually the interactivity becomes low with the outside world. So the social interactivity is high among the children with low supervision compared with higher income families who are under control and supervision.
Since most of the lower income children are used to outdoor plays they can make some  adventures through hunting and short distance safaris due to their exposure to outside kind of playing and entertainment.


Nevertheless the poverty phenomenon strickened the lower income families but children keep enjoying their fantasies and entertainment. As we can say” money can’t buy happiness” though the poor children don’t really know where they’re heading but they keep enjoying the ride.