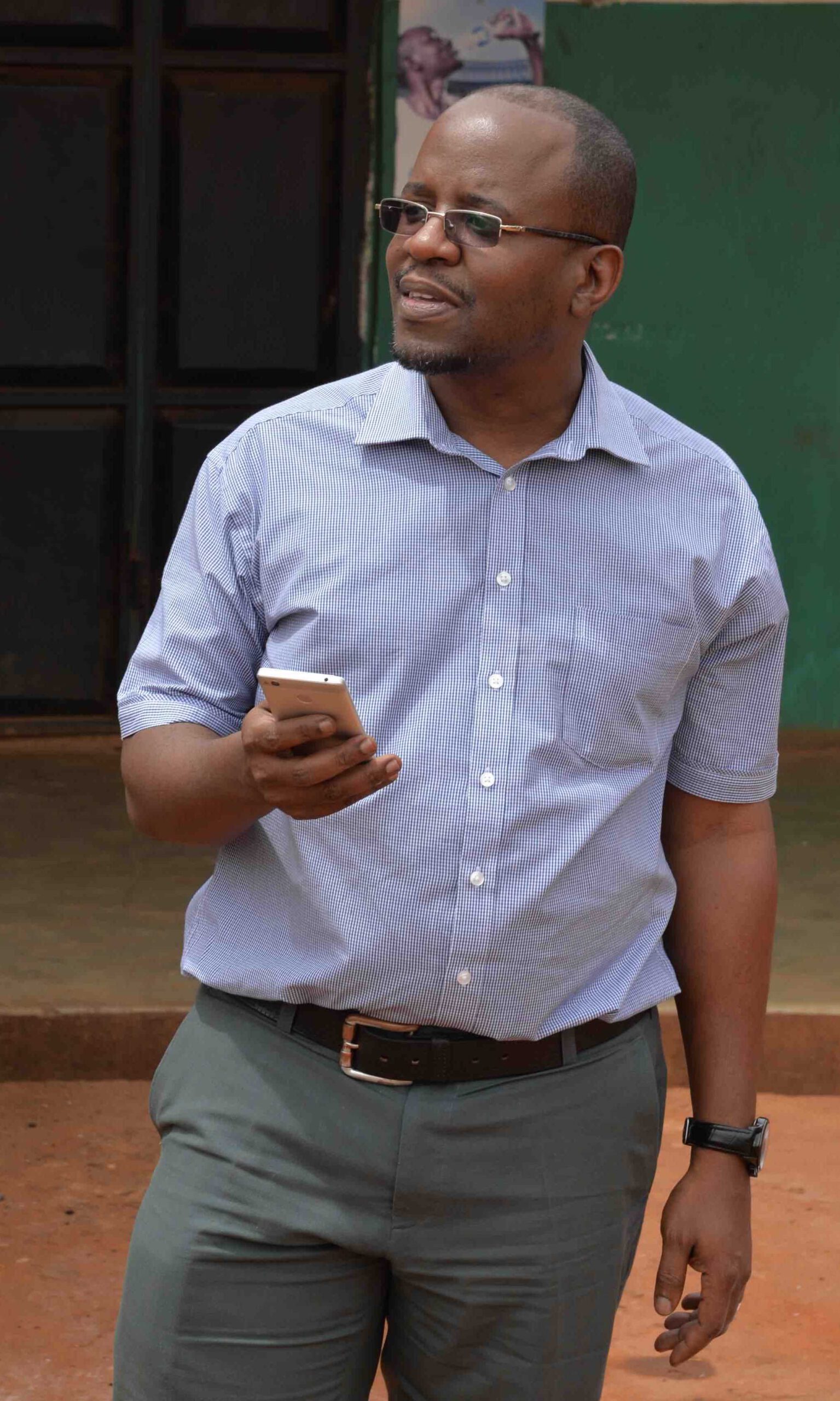 As a discovery by village wonderers (village scouts) it was not picked up by the GIS analyst on satellite image but on the way to another vibrant village nearby Chang’ombe was seen to be a good and vibrant community to also deserve a Solar Mini-Grid installation by  Rafiki Power.

E. ON Off Grid Solutions GmbH is incorporated in Düsseldorf, Germany with the branch “Rafiki Power” registered in Arusha, Tanzania. Before it was bought by another developer, it operated solar Photo voltaic and battery storage Mini-Grid systems which supported 10 rural communities across Northern and Central Tanzania with a total of 4,000 people benefiting from 24 hrs clean electricity with 98% reliability with which Chang’ombe was one of the communities.

These Mini-Grids systems are smart as they connect customers to the distribution grid with pre-paid smart-meters at the household level, where mobile money payments from different mobile network operators and a fully automated and the company can control and see the use of the energy consumption as well as payments.

Rafiki Power focused on Mini-Grids because they are more cost-efficient, i.e. more than 50% cheaper, than national grid extension costs, and much faster to deploy in remote areas. Furthermore, compared to other solutions, such as stand-alone systems, Mini-Grids provide reliable AC power enabling productive use and are long lasting (20+ years). Rafiki Power’s Mini-Grids have an average of 0.2 % unscheduled downtime.

Starting with its first project installation in December 2014, Rafiki Power iteratively developed eight installations and electrified almost 1,000 households in rural Tanzania with which in June 2017 Chang’ombe village was the eighth village after trials and learning experience over the years. Chang’ombe village located in Manyara region in Tanzania i (GPS -5.918752,36.719774) had a state-of-the-art blueprint Mini-Grid system which enables access to more than 350 house holds and businesses and has proven to be ideal basis of improving quality of life for rural communities in Tanzania. Homes can be lit at night without using costly and health-risking solutions like generators, disposable batteries, and kerosene and new businesses have merged in the village like hair cutting saloon, welding and wood working, restaurants and cinema halls which enriches local lifestyle. This way, life becomes more comfortable and safer at the same time.

Personally, I am proud to be part of the team that participated in the project and was proud to have seen the changes within the community in a short time whenever I visited. In year 2017 I happened to visit the site with a company that specialized in cold refrigeration for united states together with my colleague we thought of utilizing the electricity available to enable other revenue streams to emerge and scale up. The local communities in Chang’ombe just like most places in Tanzania are small subsistence farmers and cattle headers who cultivate corn, sunflower and few vegetables during rainy seasons and the cattle header keep the cows for meat and milk but not commercially.

The ideal was to utilize this electricity by installing a refrigeration system next to the power generation system and farmers could grow vegetables near the river bed side which separates Chang’ombe and Dongo which is a neighbouring village also connected to the power system and have this as a storage/collection point attracting possibility of supplying vegetable to big cities like Dar es Salaam all around the year.

The communities here have had extreme drought this year (year 2016/2017) and the main sources of water has depleted by then; there was water for only two days a week and only 2 buckets per family while we were thinking about the vegetable refrigeration’s project, Rafiki Power was lucky to have a partner in form of an NGO to build a water well for the community. Access to electricity in this community brough access to clean drinking water which benefited not only Chang’ombe and Dongo but nearby communities as well.

Over the next couple of weeks, I will be publishing stories of Chang’ombe village community through my own lens which fortunately was brough by chance through the Mini-Grid, the interesting and challenging journeys over the years. Please join me next time.