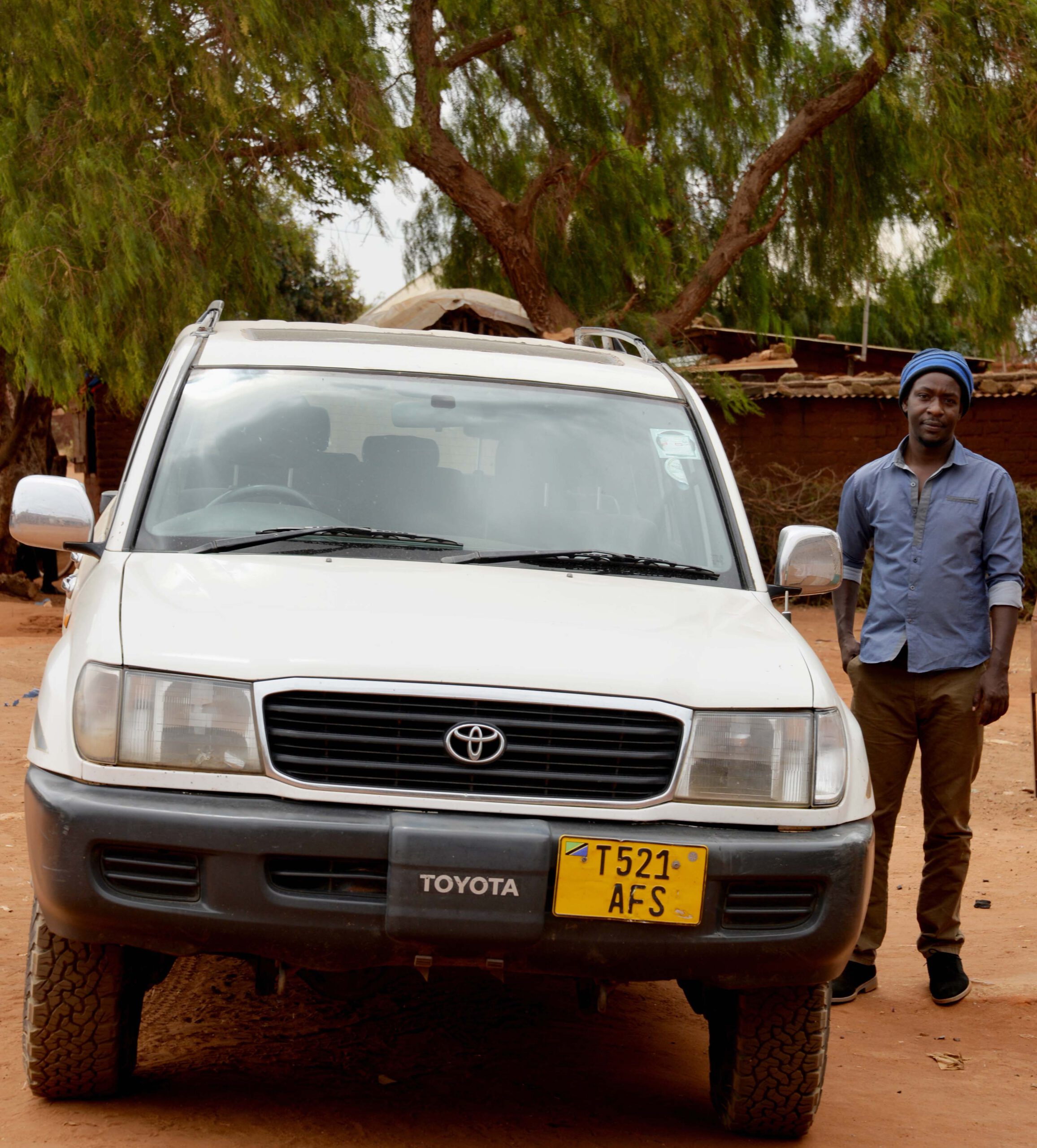 By David Suddy from Tanzania

Solar technology appears to be the most potential source of energy in Africa due to its nature. As compared to the most common hydroelectric power – the sunlight can easily be (harvested) tapped and converted into useful energy that can transform lives. The hydroelectric power is limited by scarcity of water sources, making it rare type of energy during the dry season. So Solar energy technology is therefore affordable to most communities, easy to use and less risky kind of technology. To make life better, Solar energy there the most reliable source of energy especially to remoted living area families.

In most African countries, particularly Tanzania, solar technology has greatly transformed lives particularly in remote communities. The government is implementing a number of projects to enable communities to get connected to electricity grade(hydroelectric). Thousands of communities have not so far been reached. That is to say millions of Tanzanian have not seen a light from electricity since the country got its Independence in 1961. More intervention is needed by introducing other technologies – particularly SOLAR, so that many communities can be ‘liberated’ from the prevailing darkness.

From my own experience while working in the Pastoralist Community.  Maasai and other , in Arusha, I lived the darkness challenge. Lack of electricity just for light use has made life very risky since the community is surrounded with wild life containing many predators that could attach their animals. Also, the community is ex-communicated from the rest of the country to lack of communication. You cannot charge your phone of access new from Television under such an environment. Solar technology makes lives easier since one can get small gadgets that are run by solar technology and through them it is possible to charge phones, get light and also listen to new- at an affordable cost.

The main opportunity with solar technology in Africa lays in solar systems installation in households, business premises, public schools and community centers. Another opportunity is in the supply of solar technology tools and facilities such as solar panels, batteries. Educations and skill on the solar PV system.

Quality issues – One of the big challenges in solar technology here in Tanzania is the issue for quality. For many years, solar products have been imported from China and proved to be of low quality. This has resulted in poor power yield and caused lack of trust by some users, hence complains. Solar products from European countries stand a good chance in the Tanzanian market. Even though they appear to be a bit more expensive, the payback is substantial with time.

Knowledge gap – Solar companies that will consider giving users basic training on managing the system, most likely will win the market in Tanzania. Most companies do not come back to users for troubleshooting and maintenance issues. As a result, users (most of them in very remote areas) end up with solar systems that do not work, pending for minimum maintenance (despite the products having warranty).

Infrastructure – this is another area where new solar companies need to work on, before trying the Tanzanian market. Many communities which are the target primary market live in remote areas where roads are really bad. Also, the technicians would face difficulties in accessing health services, mobile phone network and public transport. All this calls for a descent preparation, before going to the field.

My way to Africa