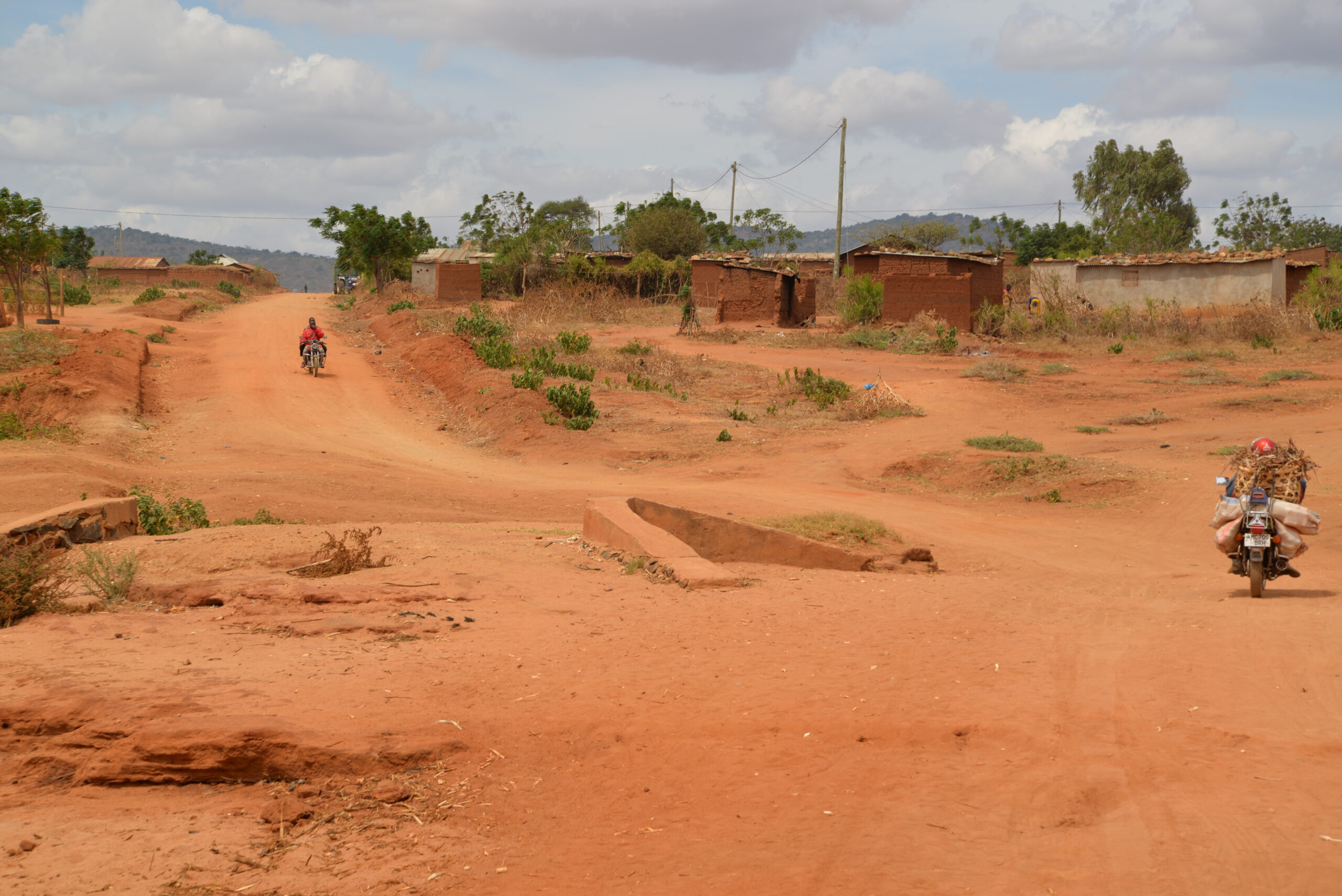 by David Suddy and Thomas Isenburg

Tanzania is home of over 120 ethnic groups or tribe who are involved in various socio-economic activities. The majority of people living on less than one dollar a day. Since Agriculture still remains as a Backbone of Tanzania economy thus farming is how a large majority of Tanzanian feed their family and generate revenue. Although the sweeping plains of Tanzania are abundant in natural resources, there are still high levels of poverty among farmers. Roughly more than 60 percent of Tanzania’s population especially in rural areas relies on subsistence farming. Subsistence farming, or smallholder agriculture, is when one family grows only enough to feed themselves. Without much left for trade, the surplus is usually stored to last the family until the following harvest. While subsistence farming is appealing to rural farmers because it allows families to be self-sufficient, it is heavily susceptible to climate change and works best when there is no drought or flood, which usually isn’t the case. Agriculture in Tanzania is mostly rainfed, depending on rainfall seasons during spring  and summer rains. Seasonal patterns vary by region, but in most regions the summer rains, which typically occur between March and April, are much more important than the spring rains.  In most regions, the summer season harvest occurs between June and August.

This kind of subsistence farmer is predominantly done by the smallholder farmers who own less than five hactares of land for production. Subsistence farms as characterized with  few acres, and farm technology tends to be primitive and of low yield. women and children play major role in this kind of subsistence farming especially in rural areas. Food crops grown include maize, paddy, wheat, sorghum, millet, cassava, beans, sweet potatoes and bananas. Except for years of uncertain rainfall, Tanzania is largely self-sufficient in food production.. Crops are sown at calculated intervals, often between the other plants, so that the harvest can be staggered to provide food all the year round. Cash and Export crops are like coffee, cotton, cashew nuts, tobacco, sisal and pyrethrum, tea, cloves, horticultural crops, oil seeds, spices and flowers but produced at lower rate by the smallholder and subsistence farmers.

Many of the smallholder farmers suffer from affordability barriers when it comes to acquiring goods and services needed in their activity. Prospects and clients of the service providers usually belong to low-income farmer groups with no access to structured finance or with limited access to micro-loans. Frequent drought, a growing population, a lack of training and equipment for farmers, and poor access to markets make it difficult for them to earn a living.

Moreover vulnerability to weather shocks; poor management of land, water and soils; low adoption of agricultural technologies; low access to finance and farm inputs; low mechanization and technical labor skills; a limited irrigation system and weak linkages to markets make life difficult for smallholder farmers. Therefore poor farmers practice subsistence agriculture and usually have a hand to mouth living. Their annual year’s income is dependent on seasons. Any changes in the rainfall and temperature extremes can impact the crop production and adversely impact their livelihoods. Since they do not have alternate sources of income as a coping mechanism, they are often forced to sell their assets such as livestocks, lands, or migrate in urban areas, where they have to settle in marginal and highly vulnerable areas.

The Government of Tanzania (GoT), together with development partners and commercial agribusiness investors, is working to address these challenges by creating stronger links between commercial and smallholder farming, and by developing more accessible routes to market for agribusinesses. This is due to smallholder crop farmers’ limited access to modern farm technologies and inputs, inadequate storage infrastructure, high transport and marketing costs, low technology adoption, and lack of affordable inputs such as improved seed and quality fertilizer.

Tanzania is still testing how business is done in a free market. These kind of companies and other private agribusiness stakeholders strategically were established to develop competitive industries around key crops, including cash crops such as cocoa and coffee and staples such as maize and rice, as well as horticulture and many others. The aims was to promote farmers make the transition from subsistence to commercial production, assisting processors to improve operations and identifying opportunities for investment in agriculture.

While over 75 percent of Tanzania’s residents live in rural areas, work primarily in the agricultural sector and lack access to information, technology and markets: Therefore the evegrowing competition  from these companies and agribusiness monopolists associated with financial, environmental and other risks make the smallholder and subsistence farmers to suffer the most.

The war of aggression in Ukraine caused by Russia could cause the country to fail as a global wheat supplier. This could particularly affect Africa. Although agricultural production on the African continent could be increased overall, per capita food supply from local sources is stagnating. Per capita, the food supply from local sources is stagnating, as the population is also growing. Around one fifth of the African population is still considered undernourished.

On the other hand, there is an enormous potential of usable land or land that still has to be used. There are some constraints. These include low productivity, little market orientation and always high post-harvest losses due to the lack of and poor storage and transport facilities. Solutions can only come from a combination of factors, such as technical improvements, financing opportunities and greater agricultural know-how. African women, who often cultivate land of less than one hectare, have a very significant influence here.