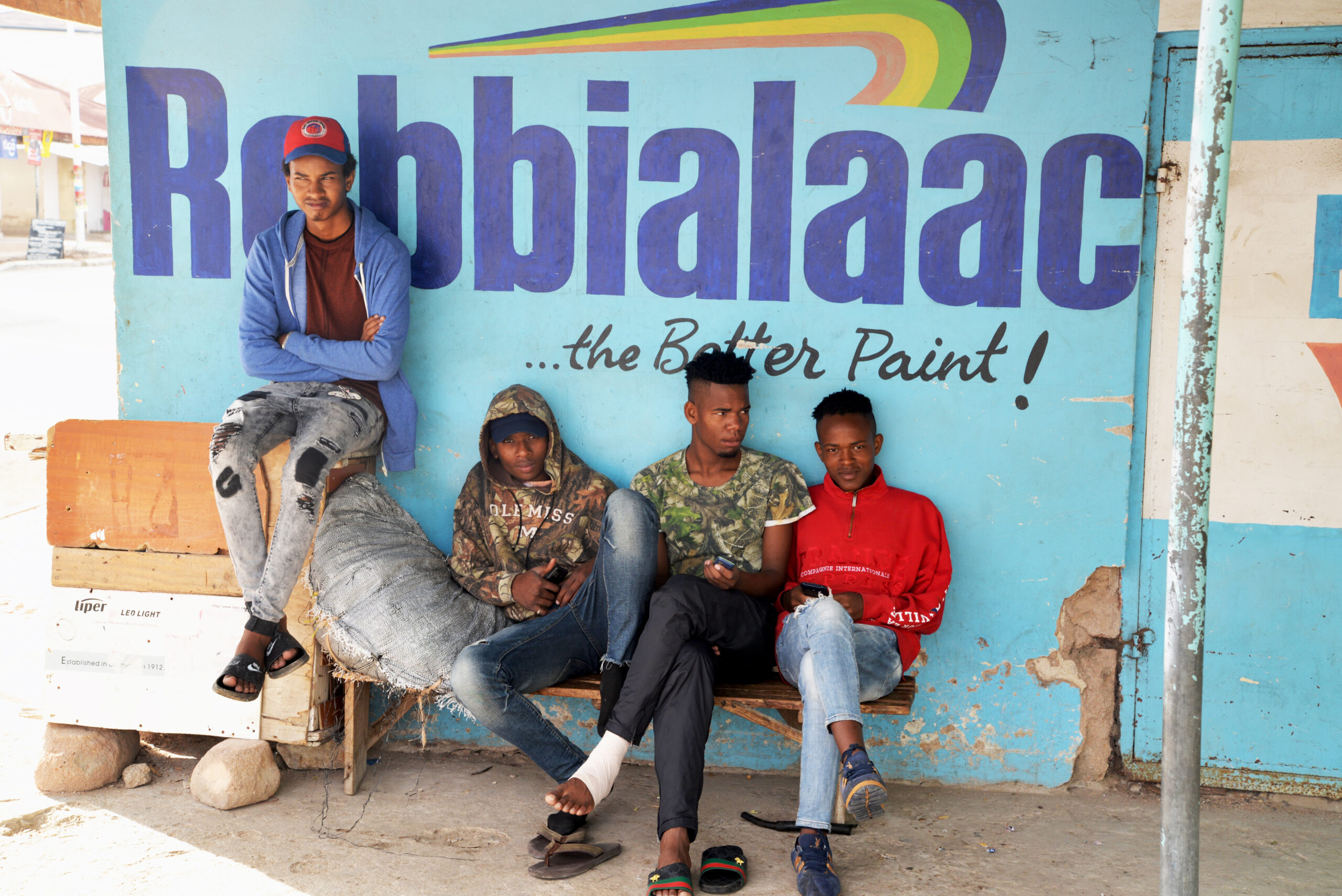 Africa’s economies are considered one of the markets of the future. Their young population is hungry for success and wants to live according to western standards. Many countries are rich in natural resources and spoiled by the climate, especially in the tropics. Sometimes it is enough to put a seedling in the ground to see a strong tree just a few years later. However, Africa is also threatened by armed conflicts and famine crises. As Ukraine is no longer a wheat supplier because of the terrible war, the threat of great hardship continues.

These days, the stock markets are going haywire. Among the winners are companies in the renewable energy sector. One of the losers is BASF from Ludwigshafen. Both developments are linked to the sanctions against Russia because of the war of aggression against Ukraine. The Western economies want to get rid of fossil raw materials from Russia, which is why companies that deal with renewable energies are highly valued by investors with rising share prices. At BASF, the world’s largest chemical company, another parting of the ways. The company is dependent on Russian gas supplies. Should Putin turn off the gas tap, it would have to be stopped. The share price has plummeted.

And African shares? A fast-growing country is Nigeria. Its GT Bank pays a dividend of 12 percent. Yet the share price has been stable in recent months. A fast-growing sector is Internet companies like Opera, Jumia and EOH Holding. In the energy sector, the company Seplat stands out. It deals with photovoltaics and natural gas from Nigeria. For courageous investors, it is worth taking a look at Africa’s stock markets. Investments are associated with greater risk.

Renewable energies from Africa for Africa