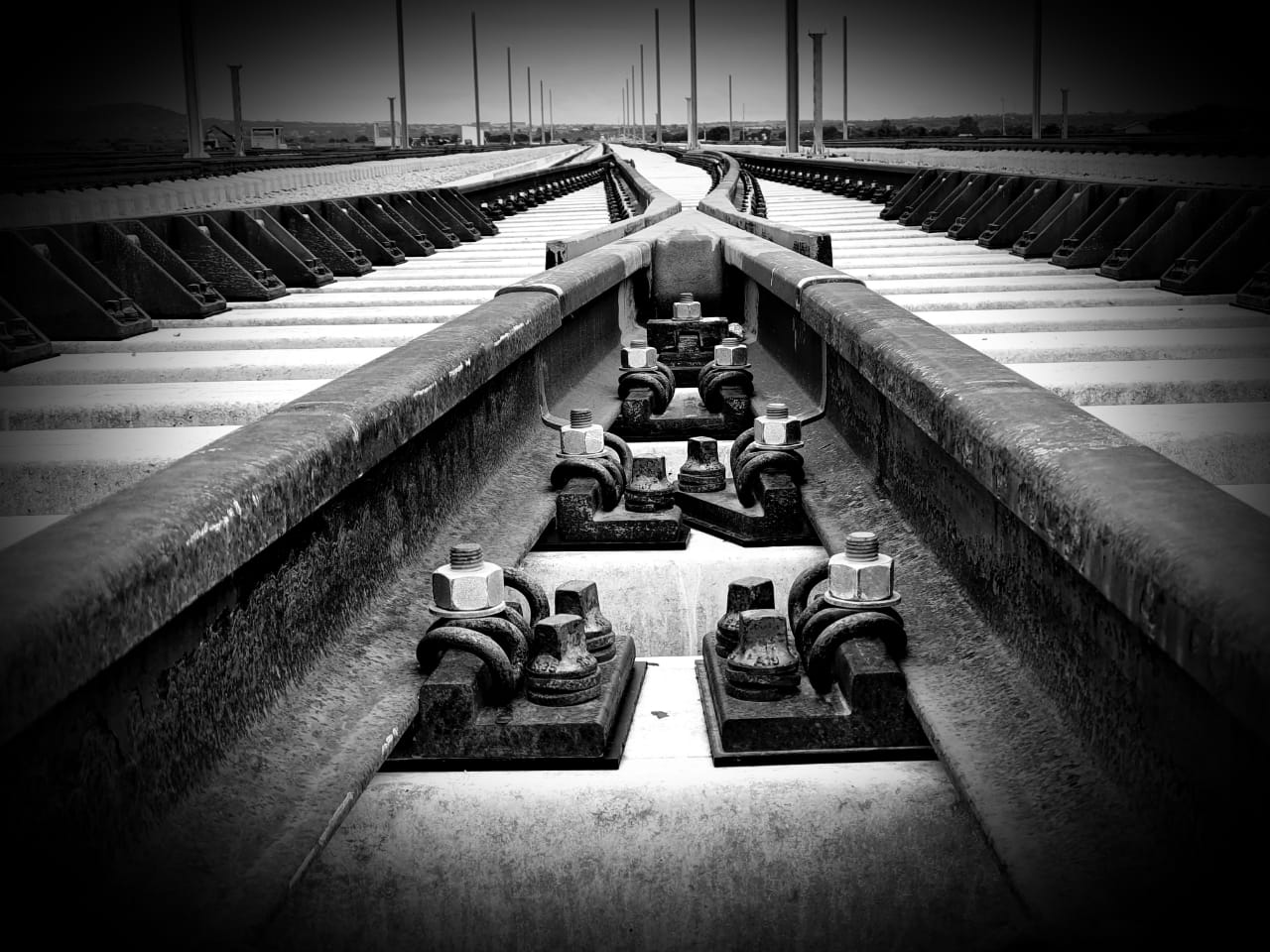 Germans gave light to the renaissance of the current Tanzania’s dream of a fastest, costeffective, reliable and efficient land-linker dating back in the nineteenth century during theGerman East Africa. A first Meter Gauge Railway (MGR) linking Tanga region to other Tanganyika’s vicinity was developed under the Railway Company for German East Africa (Eisenbahngsellschaft für Deutsch-Ostafrika).

Later on, several other railway developments including a Central line linking the Eastern (Dares Salaam) and Western (Kigoma) Tanganyika and other light rails linking sisal plantationswere developed by several other Germany companies, under the support of Germany ColonialGovernment. After the establishment of the Coast-Lake link between Dar es Salaam and Kigoma, focus was then shifted towards the construction of Northern railway lines includingthe main link from Tabora to Mwanza.

Following the weak performance upon the operations of the Tanzania Railway Limited (TRL) after the collapse of East African Community in 1977 and due to privatization challenges,Tanzania Railways Corporation (TRC) was established in 2017 during the leadership ofTanzania’s fifth President the Late. HE. Dr John Pombe Joseph Magufuli. This is when Tanzania’s biggest dream came to birth.

Tanzania Railways Corporation (TRC) which was a result of jointed Tanzania Railway Limited (TRL) and Railway Assets HoldingCompany (RAHCO) came alongside it with a gift of one among country’s largest construction projects, the Standard Gauge Railway (SGR).

Standard Gauge Railway (SGR) is expected to be the East Africa’s fastest electrified train system with a minimum of 160KmpH speed aimed to link the country throughout all directions covering Dar es Salaam, Kigoma, Katavi and Mwanza regions. Its construction is also intended to act as a major connector and a stimulant to the economies of neighboring countries including Rwanda, Burundi and Democratic Republic of Congo.

SGR was inaugurated in first place on 12th April 2017 by the Tanzania’s fifth President, andexactly five years later on 12th April 2022, the new project phase (Lot 3) was launched under the new rule of Tanzania’s Sixth President by the Minister of Works and Transport, Hon. Prof. Makame Mbarawa on behalf of President HE. Samia Suluhu Hassan. Both first, second and third phases are being constructed by a Turkish Company, Yapi Merkezi as the Main Contractor meanwhile the fifth phase is constructed by a Chinese Company.

Tanzania’s first female President, succeeded the Presidential Office and ambitions of developing Tanzania further. Through her slogan ‘Kazi Iendelee’ meaning ‘Let the Work Continue’ aspires to fulfill this dream of many Tanzanians for the betterment of transport conditions and a more enhanced economic growth through creations of new employment opportunities particularly for the inhabitants and promotion of both agricultural, mineral, business and industrial sectors within and outside the country.