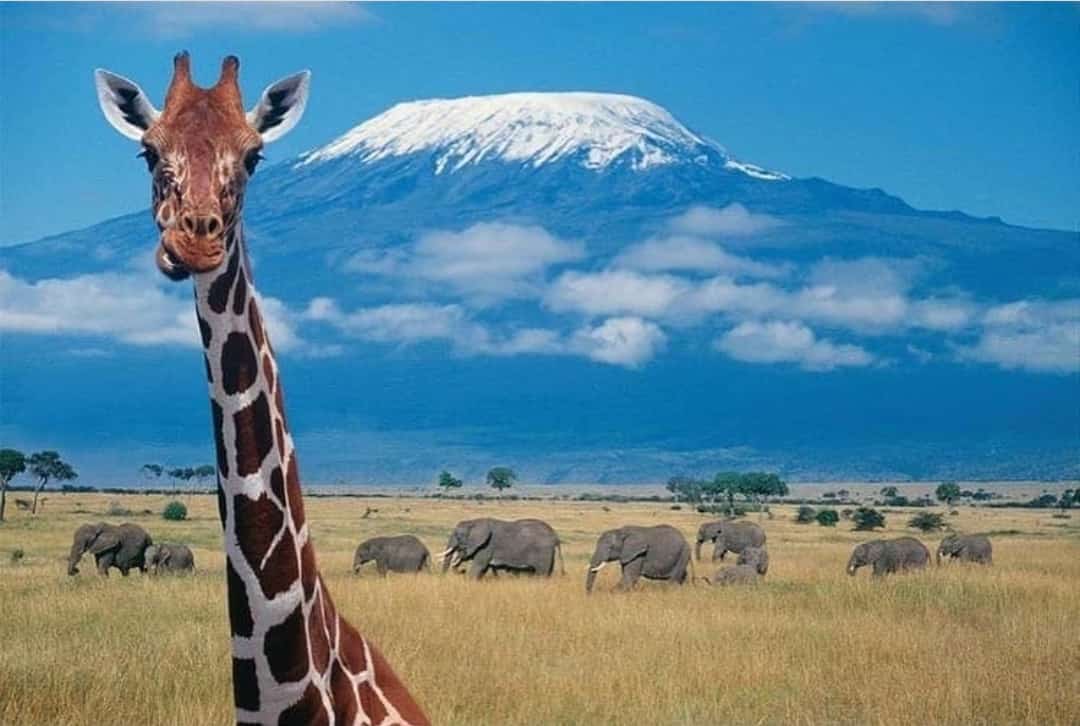 Tanzania: A safari is indigenous word derived from Swahili language which means journey, travelling or even picnic or a great adventure; is an amazing opportunity to see wildlife up close, not in a zoo, but in their natural habitat. Sometimes in safaris there are some itinerary ideas that are suitable for couples, adventurous travelers, honeymooners or anyone looking for an unforgettable experience as well as great adventures.

Most popular adventurous safari destinations in Tanzania are located in the north, on what is commonly referred to as the Northern Circuit. From Arusha, the country’s “safari adventurous capital” associated with, the famous parks of Kilimanjaro, Ngorongoro, Lake Manyara ,Tarangire  and Serengeti beckon, and there are numerous operators who cater to the ever-increasing number of visitors keen to explore this spectacular region.  There are also direct air connections from Arusha and other circuits. For instance, the first-time visitor will and should make a beeline for the Northern Circuit, but time and budget allowing, a sojourn in the south is recommended as an add-on. Active travelers may choose to conquer Kilimanjaro, the tallest mountain in Africa but one of the most accessible ascents in the world.

When to visit  Tanzania national  park. here are some facts to keep in mind. For instance Tanzania has double wet seasons: March-May winter season and November-December season. The summer season of January-February is the pretty good time for climbing Mountain Kilimanjaro since this period is dry, while the other June-October dry season is a preferable time to find wildlife congregating at waterholes on safari.  On the other hand, fewer crowds during the wet season may make it more attractive, despite the washed out roads and the downpours themselves. If you are a wildlife buff, you may want to visit in February or March summer or dry season, when both zebras and wildebeest migrate across the Serengeti every year. It is also the season when they bear their young. And if you want to take advantage of the beaches of Zanzibar and Pemba Spicy Islands, the best time to do so is from July-October summer season, when there is guaranteed amounts of sunshine. Safari adventures in Tanzania has pretty much guarantees while end up being one of the most perfectly planned vacations of them all because the country has separate active, learning and relaxing parts to it, all together in one trip.

Since National parks are not very close to each other so it might take half a day on the road to get there i.e. the best route is the one where you feel rested, you are there at the best time to spot the animals and the transportation time is minimal. The sensible way of organizing a convinient and free holiday is to arrange everything through a reputable and reliable operator. Aside from the peace of mind this brings, the advantage of such thorough planning is that the operator will be able to tell the entire cost of the trip in advance. The best international agents have direct relationships with ground operators; some foreign agents travel here regularly to familiarize themselves with the destination, but many rely completely on their local operator, and you can save some money dealing direct with local operators. However, those many operators, foreign and local, tend to stick with lodgings where they have negotiated the best commissions. The guide or tour operators should be knowledgeable and qualified because he needs to know all the roads in the national park you are going to.

The reputation of the company is really important and with just a little background check you can see if the company is reliable or a scam. There are many flycatchers who are acting as middlemen between the company and the clients especially if they’re foreign clients. It is like a gamble-game and much risk when recruiting an unqualified guide as you will send your money somewhere while never getting enjoyable benefits and satisfaction. Considering the safari costs to be incurred, there should be always double checking for the legitimacy of the company in case of its address, owner, phone number and many other related identity issues. There are no risks of fraud with well-known international companies of course, but it might happen with some smaller, lesser known company so it is pretty much important to perform double check.

To afford the costs of Safari adventures will depend on the facts such as private Safari or doing it with group adventure; staying in hotels or tents overnight; and how long your adventure going to be. If there is enough time for a serious adventure, it’s possible to piece together a holiday without the aid of a ground operator and use local transport between destinations, but you are likely to miss out on the real safari experiences, surely the main reason to travel here. Since roads are rough, routes are unpredictable and often poorly marked, and local drivers can be quite challenging: self-drive holidays are not recommended always. Thus It is important to have a local operator who is friendly, knowledgeable and much experienced in these kinds of works so as to minimize the financial and psychological risks that can be encountered during self-drive holidays. Furthermore, the local operator can be advantageous and it is a better chance to undertake even a cultural tourism as it will be easier to comprehend tradition, local street life of people and other impressive kind of ways of life. Unlikely with tourism companies that will be busy dealing with five star hotels and lodges it will be harder to experience and enjoying those kind of phenomena of the local community.

Last but not least, it’s worth noting that, for some visitors, Africa requires some amount of emotional preparedness; even if you spend the majority of your time in luxurious and higher budgeting safari camps, you will encounter human poverty, as well as cultural traditions and ways of life that you might never have imagined still exist. You are advised to switch your mentality and prepare to have your reality turned on its head: for many visitors, Africa’s kind of situations may represent an unforgettable shift of consciousness and mentality.

Our author can organize Safaris in a save way. Please contact us for support.