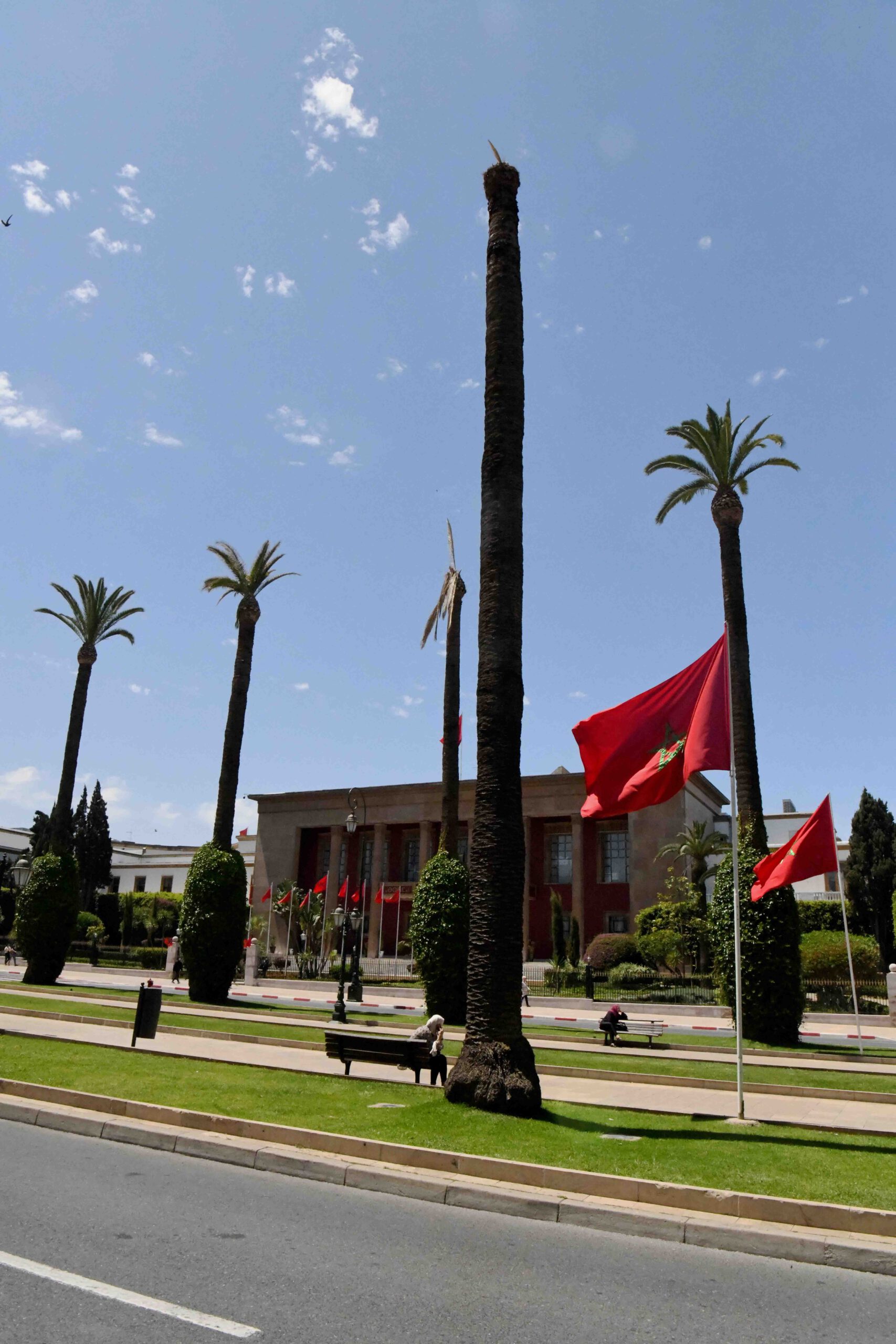 Morocco: Soccer/football,being the most popular sport in Morocco,was given great importance by all people here; what is remarkable now is the participation of the female constituant in Moroccan society: a matter which helped and encouraged football national team to achieve its goal and reach the advanced levels in the 2022 Soccer World Championship.

At the beginning of the Soccer championship in Quatar, Moroccan national Soccer team Coach foresaw the qualification of his team to the Eight round as a goal, and win the next African cup of Soccer as a priority. Technically speaking, the Moroccan Soccer League chose a local coach for the current team, a matter which enhanced Moroccans to encourage and applaude for the national team. The latter comprises exclusively professional players who play in European teams or clubs. Hence and with the consecutive gains/wins of the National Team over their adversaries, the objective of the Soccer coach was changed to win the whole world cup due to the victory of the National Team on great international soccer teams such as , Belgium, Portugal, Spain.. The arrival of the Soccer National Team to the half finish

in Qatar 2022 is the result of various components playing together to help the National team achieve its goal and grab the world cup! African countries, Arabs,Muslims, third world countries , developing countries, and Moroccans of Diaspora altogether helped and are still encouraging Morocco to get the World Cup.

Finally I personally believe that the World Soccer Cup will be on the side of Moroccan Team due to the above-mentioned facts, and to other facts such as the percentage of the supporters in the stadium ; the majority or 90% of supporters applaude Moroccan team, national players are also well motivated, their families and parents are token to Qatar by Moroccan Soccer League. The king participates in national festivities after any football match ,which pour more blood in the football team arteries.

Life as a model in Namibia