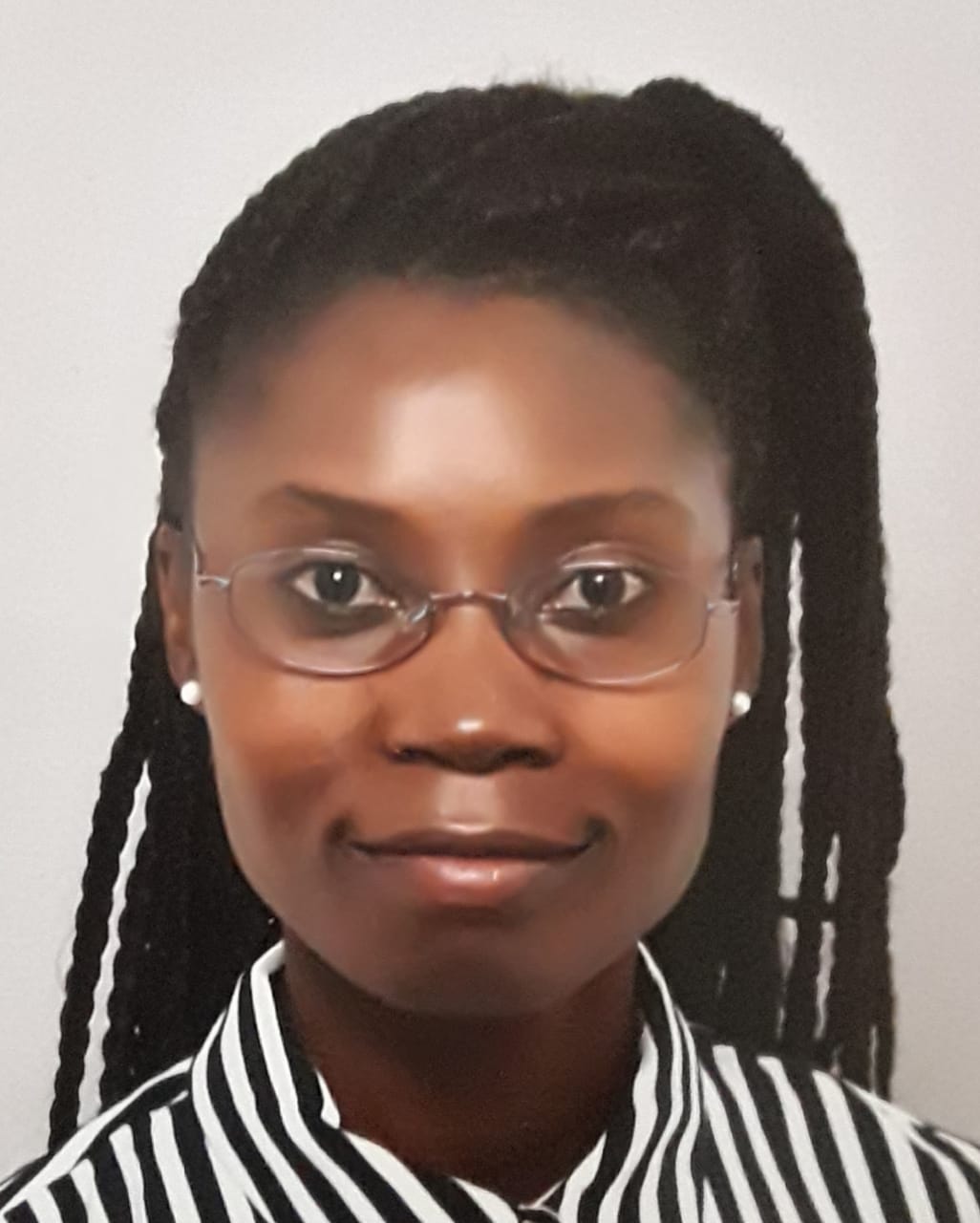 Who is Ms. Flavia Sincere Inzikuru?

She is currently employed at Andersen Tax & Legal Cologne (Germany) as the Head of Africa desk. The desk is an initiative of Andersen Tax and Legal Cologne and Lansky, Gangzer +partner Vienna (Austria) which was established to promote the commercial exchange between Europe and Africa to assist Austrian and Germany companies eager to access the African markets. She supports European companies with market entry into the African market, general business advisory services (business development, company establishment, support with finding investment and investors), tax and legal services. Through the Andersen network- the Africa Desk has access to 43 African markets.

What is the reason for you career?

Everyone always has a story which mostly starts from childhood. As a child, I always wanted complicated situations which made me think harder to make decisions that were fair for the parties involved.  My mother or father did not decide for me what I can do and what I can’t do in terms of a career.

When I was 15, I already decided that I wanted to become a lawyer. And my wish and choice did not change at all until today.

There are, however, other more water holding reasons besides that about my childhood dream. There is a lot happening in the world today and some of the things happen because many people are unaware of their rights (ignorant, illiterate, poor, vulnerable etc). Such kinds of people definitely need people who can stand up and support them (these could be individuals, businesses, or governments).

Therefore, I chose this legal path mainly to promote and become an advocate for justice for everyone. Fairness in business – fair laws, contracts, negotiations and mutual partnerships – if respected,  can make the world a better place for all.

What do you think about the actual situation in Uganda?

The actual situation in Uganda is common to many African countries and it’s a consequence of most presidents in Africa wanting to stay in power until an uprising such as this occurs or until death does them apart.

The current President of the Republic of Uganda, His Excellency Yoweri Kagura Museveni, is facing a strong challenge from a popular dancehall musician (stage name Bobi Wine) in his bid to secure a sixth, five-year term in office. Mr. Robert Kyagulanyi Sentamu, now as a turned- politician, grew up in the slums of Kamwokya and was named the Ghetto president.

As a young person who better understands the needs of the young generation, I would say Bobi Wine is the better candidate now to become Uganda’s president, unless of course the election will not be in his favor (which according to the current results from different districts is not the case, so obviously there is so much hope).

It must also not be ignored that the current president has for over 30 years created international relationships with superpowers who would like to protect their own interest by supporting and empowering him in return.

It’s very clear that the Ugandan Majority needs the regime change but this change can only occur if MNCs, superpowers and other foreign countries respect international law and stop unnecessary interference in other countries internal affairs –unless it’s for a good course (such as observing  the election, etc).

It is also not certain whether Bobi Wine will be the long-awaited change Uganda has been longing for since Museveni started exactly with bush wars and thus overtook the government at that. The first five years of his ruling where great and everybody thought of him as the better president. His being in power for this long shows that power indeed does corrupt.  Bobi Wine’s slogan says “people power-our power” so if Bobi Wine wins it will be left to see how long the people’s wishes are fulfilled and not turned to power corruption.

What are the basic for developing Africa?

For a prosperous and peaceful Africa, driven by and managed by its own citizens,  the following must be observed:

Where are the Chances?

There are vast opportunities in Africa however, the priorities sectors include the following

Where do you see the relationship between Africa and Europe in 10 years?

The nearest continent to Europe is Africa, and as common knowledge it would be expected that Africa could already be/become Europe’s major trading partner for years; unfortunately, it is not the case. Even though there are forged relationships between the two continents, they have mainly resulted from the colonial times. Such relationships are not honest in terms of trade because they are not based on mutual partnerships and on a win-win basis. Thus, they are detrimental to African’s development.

I would not say that I am a foreseer, however, in the next 10 years I think that the topic regarding Africa and Europe’s relationship will have been critiqued for some time. If the issues are collectively and mutually tabled and found a workable solution that meets the demands of both continents, then this will slowly pave a way for a better relationship.  An example is the Africa- Europe Partnership Agreement (Cotonou Agreement) which has been renewed because the old agreement was regarded unfair in terms of trade. I hope that the revised agreement is not only amended but enforced in order to produce a win-win relationship between the two continents for a common future and will also help to eradicate most unnecessary problems in Africa.