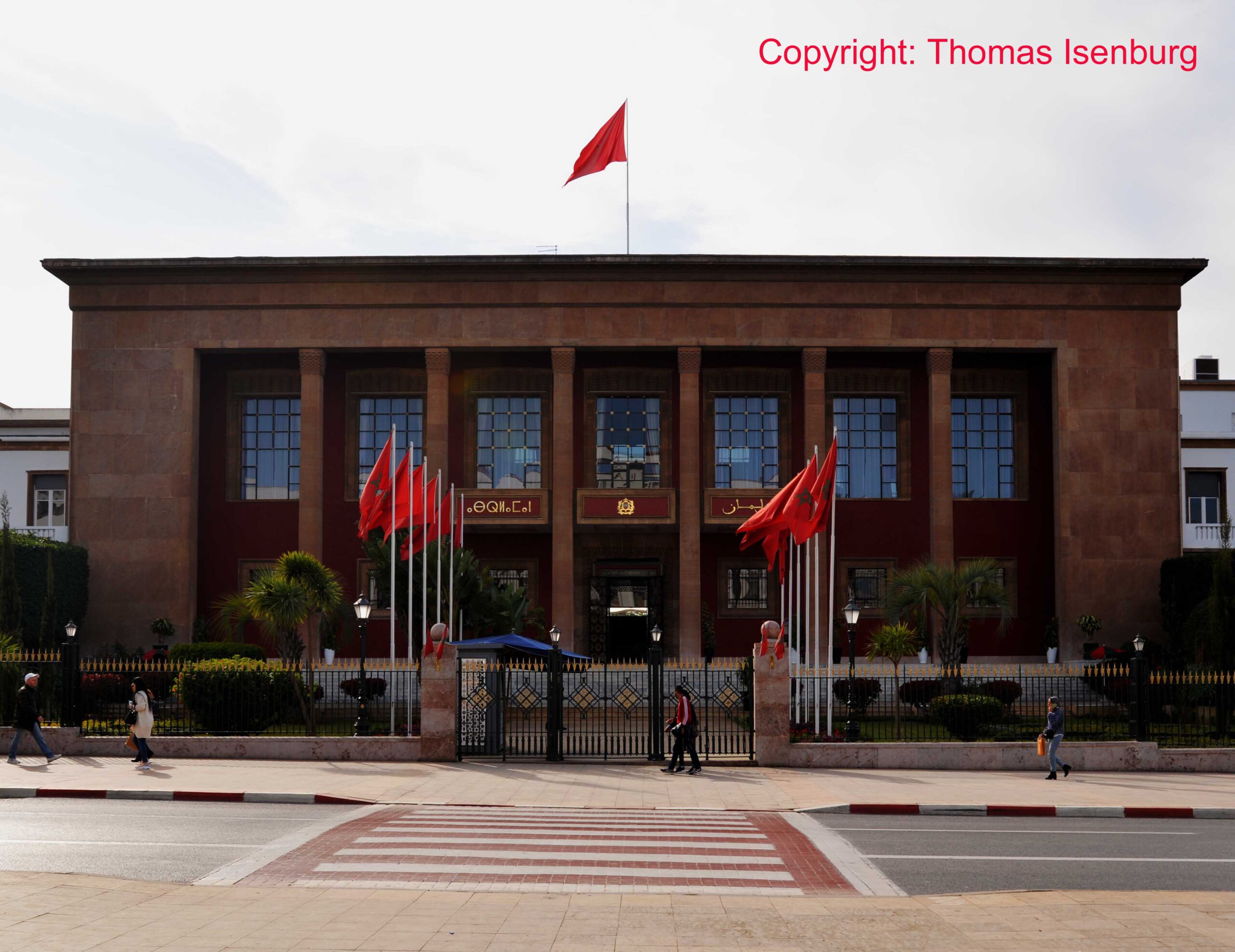 Morocco: As Lithium is an essential element in producing loading batteries for cellulars and electric cars, it is becoming progressively the rival of petroleum, thus, it represents the fuel of modernism and future. Cobalt and lithium minerals are essential elements in producing loading batteries for cellulars and hybrid and electrical cars. Morocco parish/bet on these essential minerals to become a center of interest to make electric cars in Africa. traditionally Morocco overpassed South Africa in exportng cars abroad. Since the two above-mentioned minerals are crucial for the clean energy of the future, they represent a promising project in Morocco. USA produced 300 000 electric cars in 2016, and it envisages developping the number to 1 100 000 units in 4 year time.

Huge car industry companies aim to produce 140 million cars by the year 2030; a matter which requires 236000 tons of cobalt mineral. Henceforth; Morocco uplead geological studies and researches in Moroccan Sahara territories (onshore and offshore) and found the Tropic Volcan at 1000 meter under sea level, in the South of Canaris Island. The site comprises plenty of huge rare mineral resources; among them, cobalt, nickel, lead, vanadium, and lithium which are essential and basic components in producing loadable batteries and other high technologies for electric and hybrid cars, solar panels, TV sets, cellulars, and information technology staff in grosso modo. The Tropic Volcan site in Moroccan Sahara territories contains reserves of 10% of world reserve in Thaliium and huge reserve of Cobalt sufficient to make more than 270 million electric cars .Regarding these gross and giant amounts of rare minerals, political conflicts arouse/appeared between Turkey, Germany, England, France, India, China, Russia, S.Korea to exploit this area.

“C A I L” a Chinese company produces Ions of Sodium for batteries to export to Tesla, Volkswagen, Geely electric cars. Since Morocco produces 2 to 3% in Cobalt in the world , Citroen has made an electric car herein; the the industry authorities have requested Illon Musk boss of TESLA to build a unit of electric cars industry in Morocco. Furthermore BMW gmbh substituded Republic of Democratic Congo_ which is the 1st in the world in producing Cobalt _to Moroccan cobalt. The former country (RDC) forces children to work in its mineral sites contrary to the Human Rights recommendations. A matter which enhances the German Company BMW to import Cobalt from Morocco; in the BOUAZAR site in Ouarzazate city: 2000 tons of the precious mineral is produced annually/yearly at a price of $35000.00 per 1 ton.

Big quantities of Lithium or the so-called “new White Gold” are discovered in Indies Mountains in Bolivia, Chili,and Argentina. The ACI gmbh company invested $1.200.000.000.00 for Lithium extract in Bolivia, as well as Mitsubishi and other big companies…. In additon to these countries, lot of Lithium reserves reaching 3 trillion Dollars were discovered in Afghanistan, but insecurity of such countries and the need of lot of pure water for the extraction of this strategic mineral represent a hindrance to these countries.