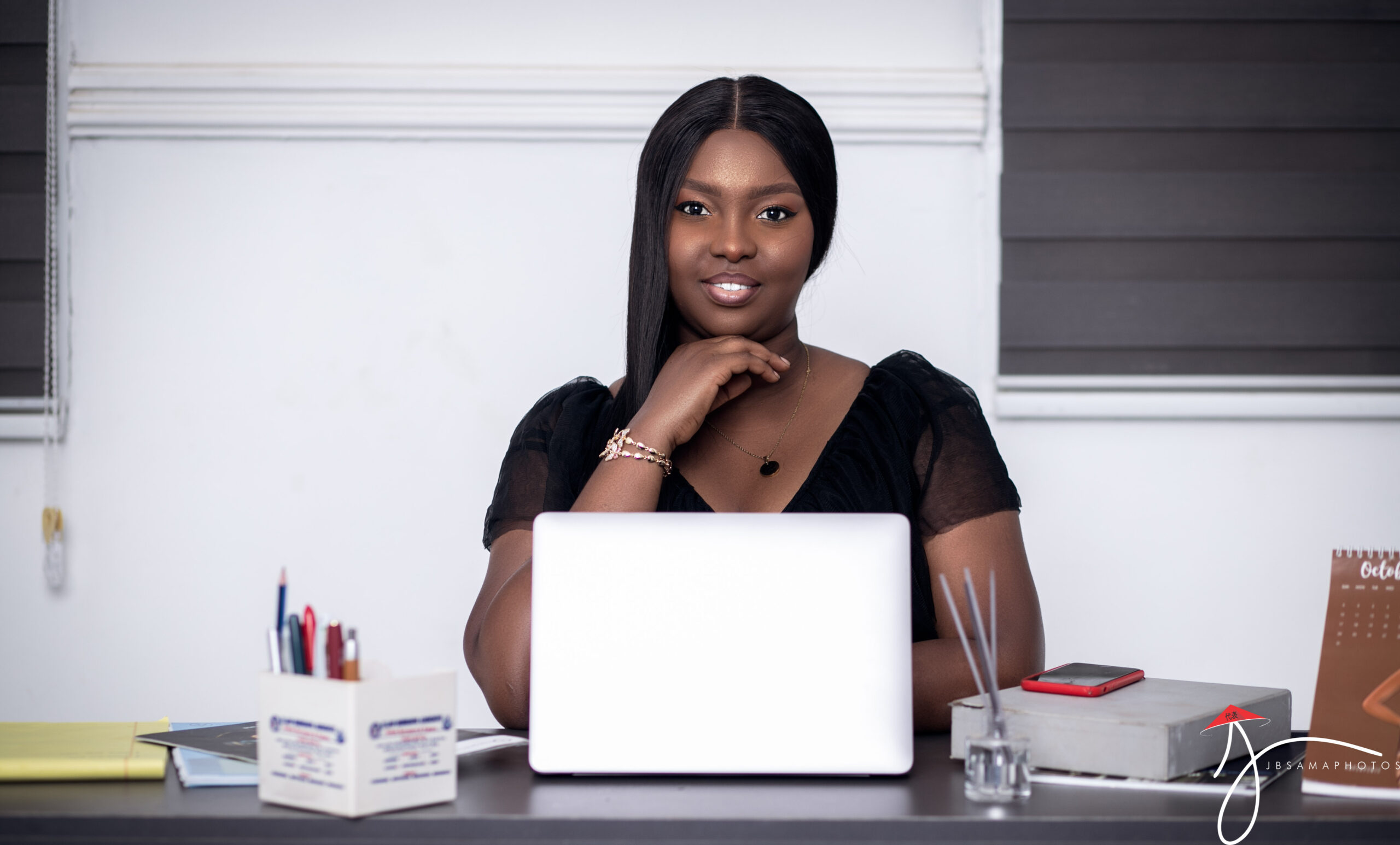 Yet “electricity is a necessary component to lift people out of poverty, raise education levels, reduce gender inequalities and enable long-term economic development,” says Simisola Sobowale. She serves as Co-Founder and Chief Operation Manager at Instant Energy. A company whose mission is to make renewable energy accessible and affordable in Nigeria and other African countries.

Previously, you worked at the Defense Space Administration. Why did you switch to the energy sector?

My career started when I joined the Defense Space Administration (DSA) for my mandatory one-year programme for Nigerian graduates at the National Youth Service Corp (NYSC). I have a Bachelor of Engineering in Information and Communication Technology, so DSA was a good fit for me. After that year, I thought hard about what career path I wanted to take. I decided on the energy sector, especially rural electricity supply in direct correlation with renewable energy technologies. I started at the Rural Electrification Agency (REA) as an intern and over the years developed a strong passion for the energy sector and how it related to the UN Sustainable Development Goals (SDGs).

During my time at REA, I coordinated and led several projects and initiatives for my organisation. I also supported a number of renewable energy developers – particularly with regard to the use of the $10 million REF Call 2 funding programme from the Rural Electrification Fund, which led to the creation of 51 mini-grid projects across Nigeria.

Last year, you joined Instant Energy B.V., where you are currently Chief Operation Manager (COO) and Co-Founder. What prompted you to join?

Instant Energy B.V. was founded in 2016. The co-founders are people I have known for a few years as active players in the energy sector. I went to Instant Energy because it is an innovative, service-oriented company through which we provide accessible and affordable energy across Africa. The business plan, the technical ambition and the impact we are having on the energy transition is exemplary. The other co-founder, Jeremiah, is a real guru in terms of business strategies. He is a tech expert who knows several programming languages and has developed a passion for user experience and user interface design. Together as a management team, we contribute to the realisation of the company’s goals.

A typical working week at Instant Energy starts with a meeting on Monday morning to discuss the plans and tasks for the week ahead. After that, my role is to work closely with the team to ensure the timely implementation of these set goals. We currently have several projects and initiatives we are working on that involve working with third parties and we need to make sure we stay on top of them.

What is the role of renewable energy in Nigeria?

Renewable energy is critical to Nigeria’s energy transition. 840 million people worldwide, more than half of whom are African, do not have access to electricity and therefore do not have access to the higher incomes and savings that electricity offers. Many millions more depend on poor quality and unreliable grid-connected electricity and on costly and polluting diesel generators. The United Nations’ seventh goal (SDG7) – ensuring access to affordable, reliable, sustainable and modern energy for all – is a critical enabler for the broader set of Sustainable Development Goals (SDGs).

Access to electricity in recent decades has typically relied on a model of large-scale, centralised power generation and the expansion of publicly funded grid connections. This has been successful in some countries, but in others the poor financial health of grid-connected power systems has stifled progress. Today, innovative off-grid solutions such as renewable energy minigrids and solar home systems (often with a pay-as-you-go (PAYG) model) hold promise for increasing access to electricity. The specific technology for electricity access – be it grid extension, minigrids or pay-as-you-go solar – will be determined by the most cost-effective solution for the particular location and scenario.

What are the biggest challenges in this sector?

Competition for subsidised diesel and paraffin (mainly used for lighting) is harmful. At the same time, there is a negative perception of minigrid tariffs due to subsidised electricity distributed through the public grid. There is also a lack of quality hardware and national quality standards for minigrid components, as well as a lack of institutionalisation of a minigrid quality assurance framework. Hardware costs are also higher than expected in several countries due to a lack of a supply chain for spare parts. Difficult customs and clearance procedures for importing hardware lead to delivery delays, and there are sometimes punitive tariffs on minigrid hardware.

Risks also arise from the lack of awareness of and community resistance to renewables and minigrids, as well as from established companies’ resistance to them. But the lack of guidelines and plans for the disposal of hardware, including batteries, at the end of the mini-grid cycle also increases the risk.

In addition, there is a lack of a competitive labour market for potentially well-trained, qualified employees to design, build, operate and maintain minigrids. This in turn leads to higher costs due to hiring non-local staff and suboptimal performance, while at the same time making it difficult for minigrid developers to obtain low-cost financing from investors. Lack of creditworthiness or insufficient cash flows to meet investors’ return requirements is a problem here. But insufficient end-user credit data, customers’ willingness and ability to pay, and lack of electricity payment arrangements, also play a role. Long-term domestic credit, well-capitalised players and political incentives are lacking, as is currency congruence between revenues in local currency and financing in hard currencies.

Speaking of skilled workers, you also work as a mentor for women’s empowerment. How did that come about?

I myself have experienced the importance of being a mentor at different stages of career and life. The three different mentoring programmes I participated in were very relevant to the respective phase of my career at that time. The mentors shared their wealth of knowledge to guide me throughout the duration of the programme. The relationships and wealth of knowledge are immeasurable and have played a huge role in my career and life decisions.